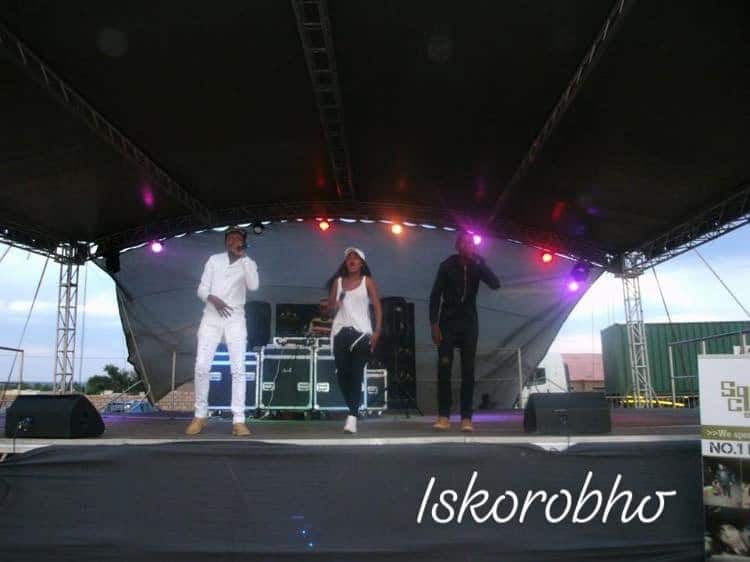 Your response is highly appreciated.
Thank you in advance

Bio:
The Mncube twins born on 04-1986 named Mthobisi and Mthokozisi they were conceived by the late Mrs Mncube at Baragwanath Hospital.

Both were moved to KZN Bergville and came to Soweto after 8 years where they stayed at Meadowlands for 3 years and moved to Snakepark/Thulani.

Both boys have passion in music and has shown great interest since childhood, year 2000 they joined “Abolova” group of 4 members due to unforeseen reasons unfortunately the group had to split a year later.

The twins passed their grade 11 at Thulani secondary school and went on to further their education at Ekurhuleni East College studying Building construction and civil Engineering level 2 to 4.

They joined a family business and have been surviving on working where possible, till recently they decided to root up their passion in music and met with an old friend Dj Siso from Afrotainment and thats where a great single was produced named “Ncono Syeke”.

Till today still making more hits and performing for great companies like CanDo and a few local pubs… And the journey has never stopped.‎