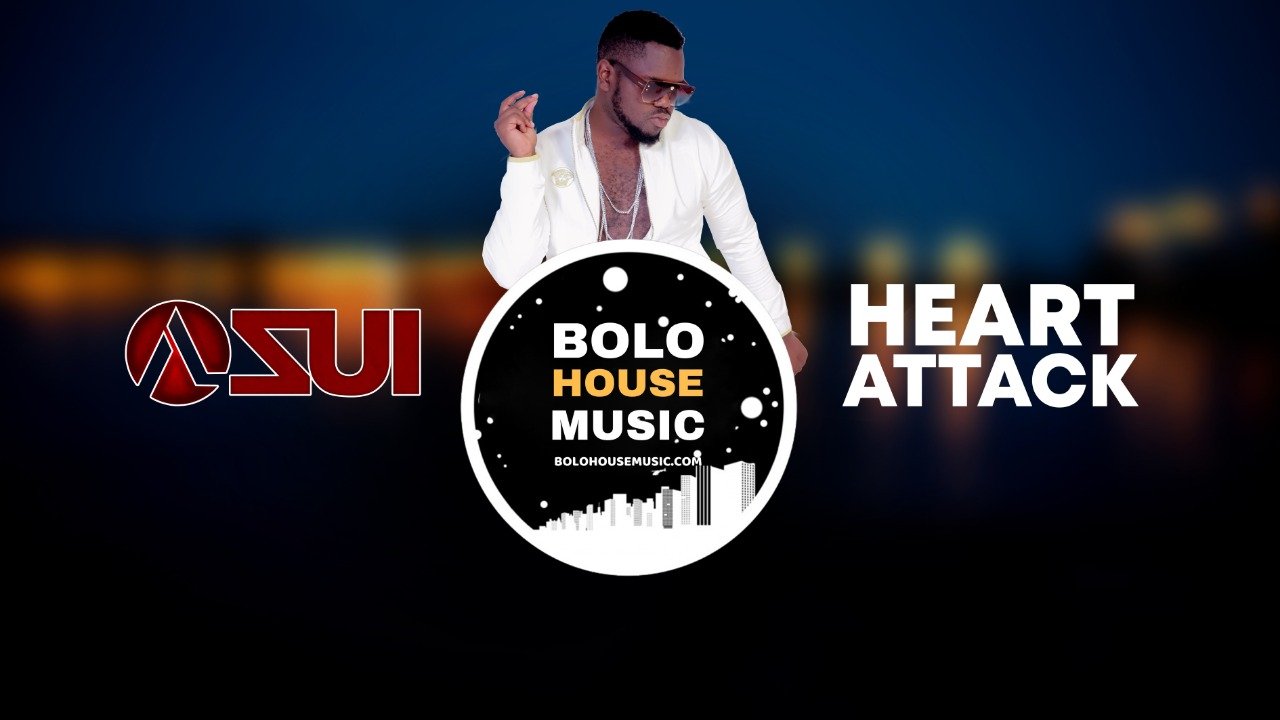 Azui Mwase is a talented filmmaker and singer/songwriter signed to his own record label, Azui Music named after his already established South Africa. His highly awaited debut single “’WYNUP’ was released worldwide on online music platforms on November 2018, and currently making waves on some South African radio stations.

He made his debut in music when the Afro-beat influence is about to take over the world and there is no doubt that the talented contribution of Azui will not go unnoticed in the industry.

Azui went to a rural school, Churu Farm, which is one of the poorest schools in the region. But says he will always cherish the memories because the schools had the Highest past rate. He remembers how they would walk about 17KM every morning to get to school.

He completed his High school at Budiriro One High School and then went to a technical school to learn Film and Television where he learnt from established industry producers like Gift Sukala (Kenyan Film Producer) & Doreth Meck (Zimbabwean Film Maker).

Azui’s undying love for music and arts dates back to some 20 years ago when he was introduced to music by his parents through a local church. But ironically it was because of his parents’ involvement and their role in the church which forced Azui to stopped performing modern music as they preferred him to sing the Gospel.

He was born in the village of Mazowe in Zimbabwe.  Years later, Azui would respond to his calling through the Afro-Beat when teamed up with producer and music composer Musscale who is also the producer of Various artist like K.O, Shakaina and many others he also worked with 6Beats in the capital city of Limpopo, Polokwane, Switbitz former producer of Dr Tumi and many other established artists.

He also did a song with the famously known “Idibala” hitmaker King Monada called “Kea Jola” and has a pending feature with Master KG and many others.  He says “I grew up performing and later stopped because my family wanted to me to only sing Gospel music. But when I came to SA the bug hit me again and I started recording music.”

Azui’s journey took him from his home village of Mazowe in Zimbabwe, to Polokwane, South Africa where he went to pursue professional cinematography, photography and music. Upon his arrival in South Africa 5-years ago, the talented Azui started forging relationships with local celebrities and artists alike- and showcased his craft at many other local events and lifestyle markets.

Soon after he started working with artists like King Monada, Mahlatze Vokal, Master KG and radio guru Ashiffashaba, amongst others.  His skills as cinematography and photography made it easier for him to break into the tough music industry and he later met talented producer, 6Six, who started producing his upcoming album.

While in Polokwane, Azui got involved in the formation of many charity organizations aimed at raising awareness against social ills, uplifting locals and affording talented models an opportunity to get jobs and exposure in the entertainment industry.

Like many African artists, Azui uses his Shona native language along with English and Sepedi to reach a much bigger audience and says this will help in his dream of uniting Africa and breaking stereotypes around culture and languages. He is currently focusing on promoting his music in South Africa, Botswana, Nigerian, Zimbabwe, Lesotho and Mozambique amongst others.