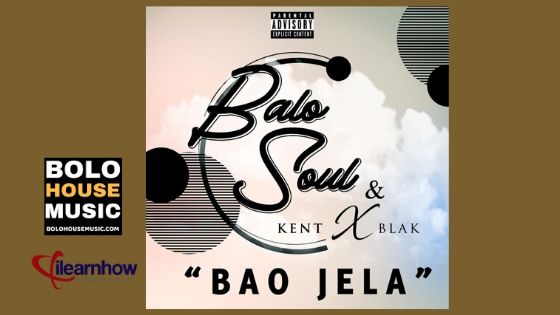 They make hip hop/rap music together, they live by the saying “where words fail, music speaks” which simply means you don’t have to say much about your music to people, just play them the music.