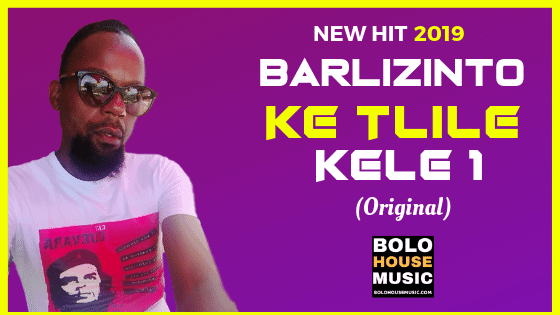 Barlizinto – Ke Tlile Kele 1. Born and grew up in Sedawa Ga-Sekororo.In fact, Barlizinto is an artist composer, producer and a DJ.He started music in 2008 and worked as a studio engineer.

Having worked in different recording studios as an engineer exposed him to different genres. In addition, He is a producer of local house music with inspiration from other genres.

Ke Tlile Kele 1 is about a guy who goes to a party alone hoping to go back home with someone’s girl. It warns guys about such people. Listen to his new song below.