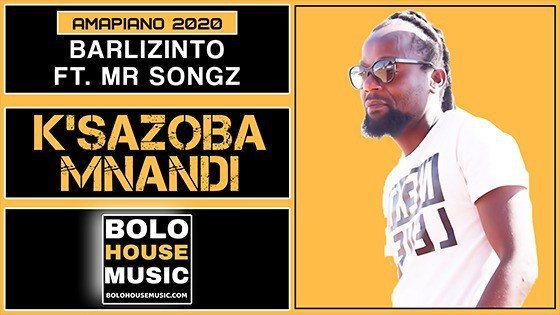 Barlizinto was born and grew up in Sedawa Ga-Sekororo, outside of Tzaneen in Limpopo province. In fact, He started music in 2008 and worked as a studio engineer. In addition, having worked in different recording studios as an engineer exposed him to different genres. Also, check out other mp3 songs he did such as Ema Nyana, Kwala Meetse, and Ke Tlile Kele 1. Moreover, Download and stream “K’sazoba Mnandi” Free Mp3 below.