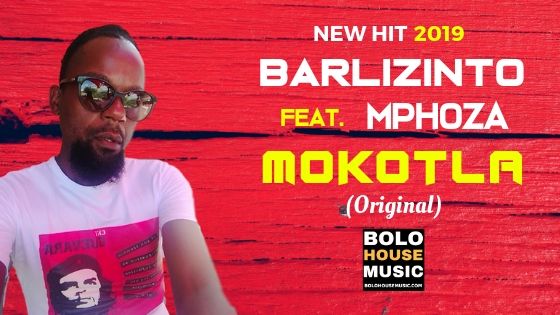 Barlizinto – Mokotla ft Mphoza. Born and grew up in Sedawa Ga-Sekororo, Barlizinto is an artist composer, producer, and a DJ. Moreover, he started music in 2008 and worked as a studio engineer.

He worked in different recording studios as an engineer. As a result, he got exposed him to different genres. He created a unique type of house which get its influences from other genres.

The main message behind the song is to encourage people not to judge other people based on their looks. We need to give ourselves time to understand other people before we can have an opinion about them. Barlizinto – Mokotla ft Mphoza.