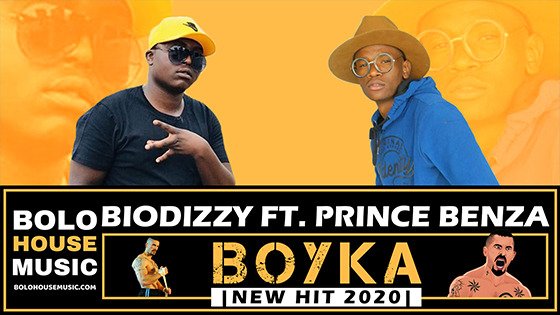 This is another great tune coming from Biodizzy after such a long time. This song has an interesting storyline whereby he refers to his ex as Boyka. He explains to his then-girlfriend that she becomes insecure and furious if she sees him with other girls. Boyka is a second collaboration with Prince Benza after they dropped Aona. Before then he released Pay Day, with Bliss and Attaman.

If this is your kind of vibe and groove, then hit the download link or preview a taste of the hit by streaming online. Share the comment using the section below.  Bolo House Music helps artists with google SEO and online marketing or digital marketing campaigns.