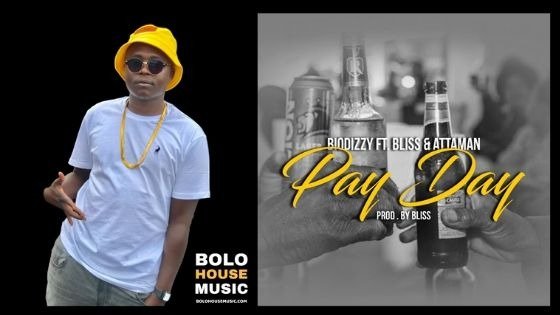 Biodizzy is no doubt one of the best hip hop acts to come out at Tzaneen with a promising career in the music industry. Pay Day is just a highlight of what people get up to when they have received their salary.

Continue Reading
You may also like...
Related Topics:Attaman, Biodizzy, Bliss