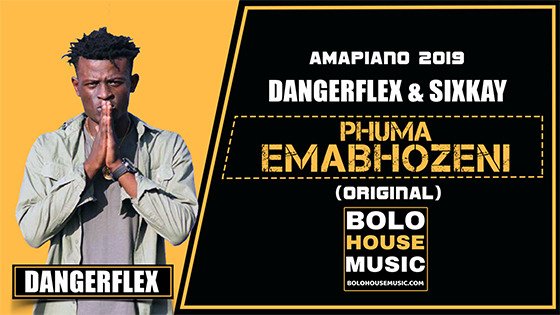 In October 2017 he was summoned by Mr Price to do a worldwide TV advert and appear on their billboards, they even released t-shirts titled “Danger” during that period, Vodacom also approached him to use one of his YouTube videos for an advert which ran for more than three months on TV .

Now you can listen to his new amapiano single which is now featured on Bolo House Music playlist. This is one of the songs that is making waves in Gauteng and the surrounding now. Stream and Download an mp3 version below.