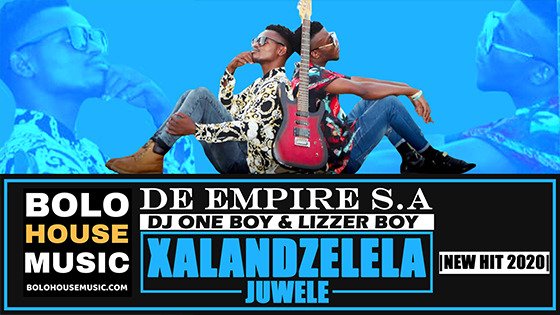 Xalandzelela Juwele talks about an insecure partner who follows his/her other half wherever she/he goes. Moreover, this song is referring to the conflict between two partners that are in a relationship for a period of time. De Empire SA was started by DJ One Boy in 2014 and later joined by Lizzer Boy in 2017.