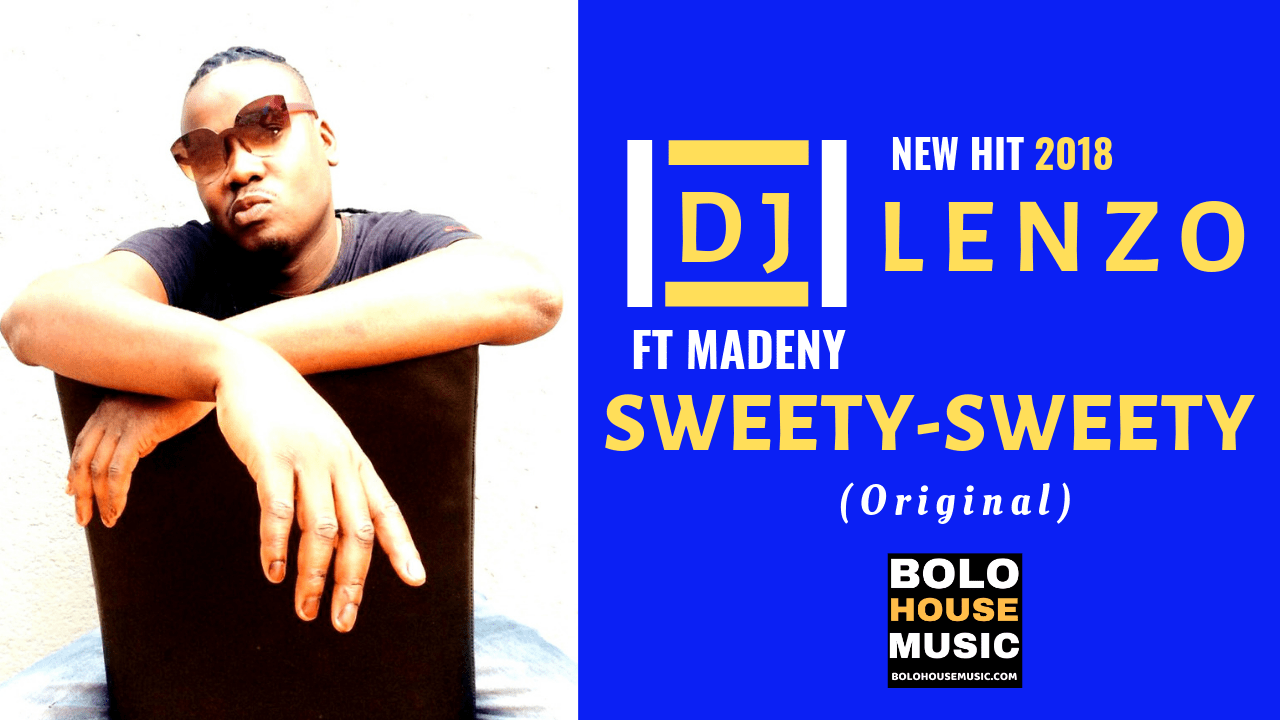 Mr Lenzo is out with a new hit song called Sweety Sweety, where
he features Madeny to add new flavour to his music.

Since he returned back in the spotlight of music, he never stopped giving his fans new music. The quality of his production has also improved significantly.

Sweety Sweety is an energetic song with a unique instrumental that merges Disco and gqom music.