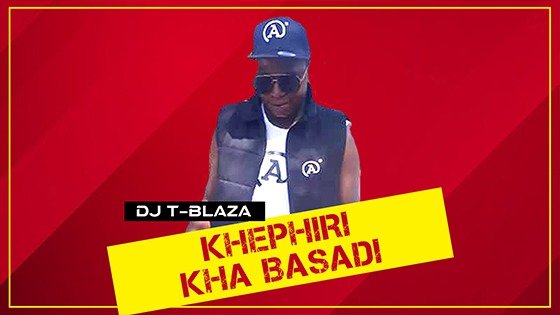 This song talks about a man who chose to love a woman despite her secrets and circumstances. However, he is worried about her secrecy and deceit in their relationship. Also, have a listen to other mp3 songs by DJ T Blaza such as Waswa Moloi, Ke Vaya Ka VW, and O Jola Lenna. Check on it below and grab your copy.