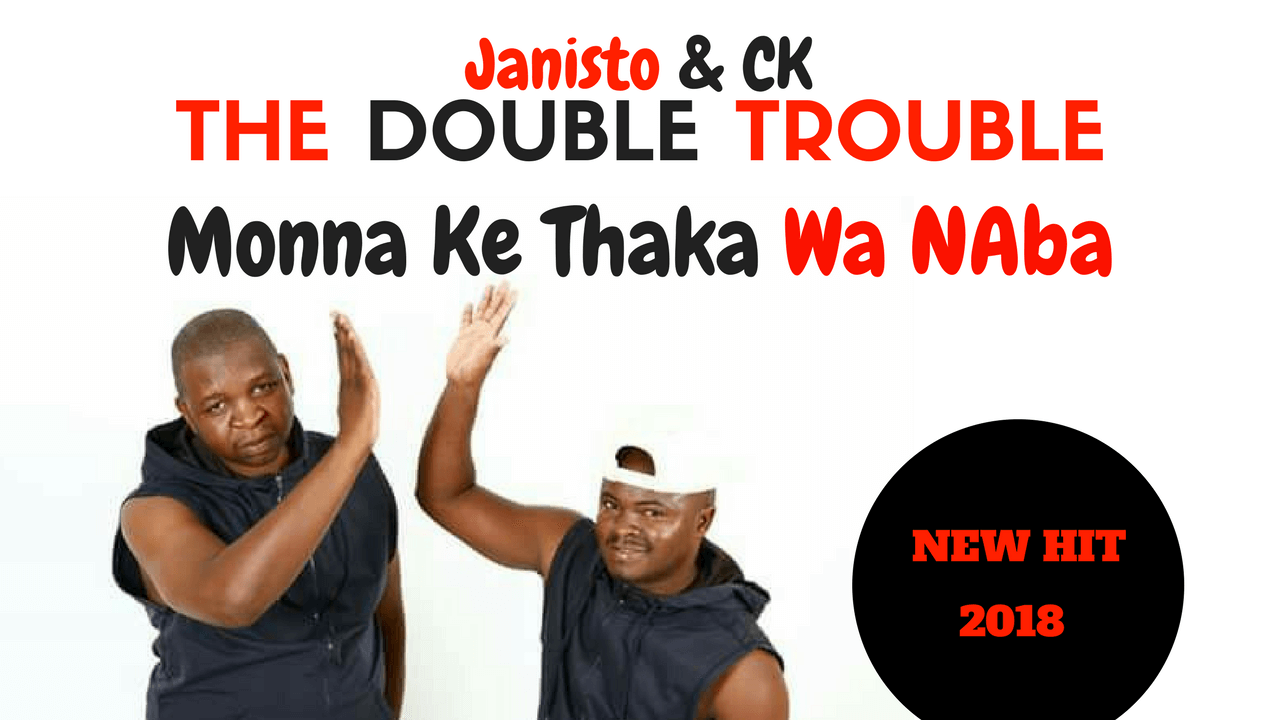 Janisto and CK are back with another hot single ” Monna Ke Thaka Wa Naba. They are emphasizing the
love for their partners and threatens anyone who wants to approach their partner to be careful. Bolobedu House
Music continues to rock Limpopo in 2018.

The heat and competition is now officially on in Bolobedu after The DOUBLE responds with two new hits.
They have now released ” Ke Waka and Monna Ke Thaka Wa Naba” to join the rampage King Monada, who
is now also releasing hit after another hit.