He started his musical journey in 2017 although the talent was evident at his younger age. In this year he was writing songs which finalized and laid down in January 2019.

He has since released six songs including Ho Sokola. He recorded the songs with Ghettocraft  Entertainment Studio and it features artists like Eazy Dogg and Dj Mvhax.

Uthando Emuntwini empowers love. It encourages one to be proud of his/her partner in the spirit of love. Stream and listen to Uthanndo Emuntwini by G-man Gazilami. 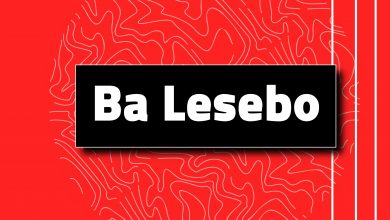 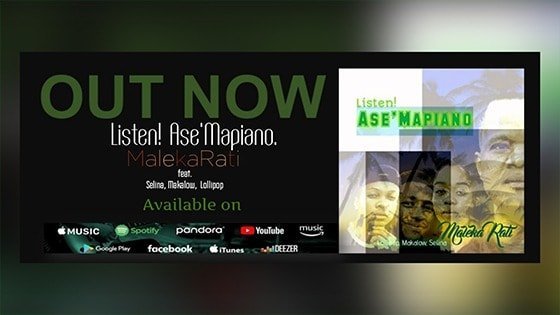 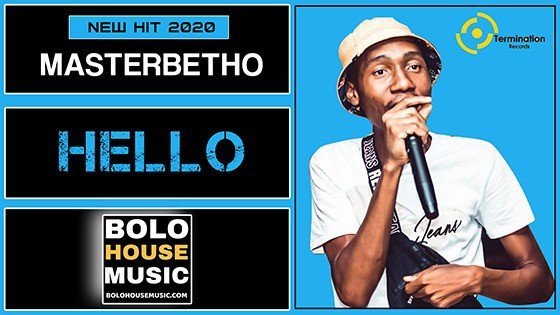 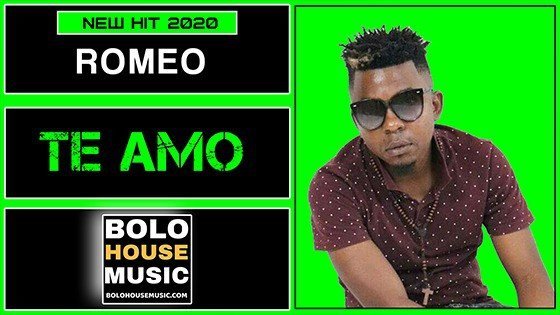