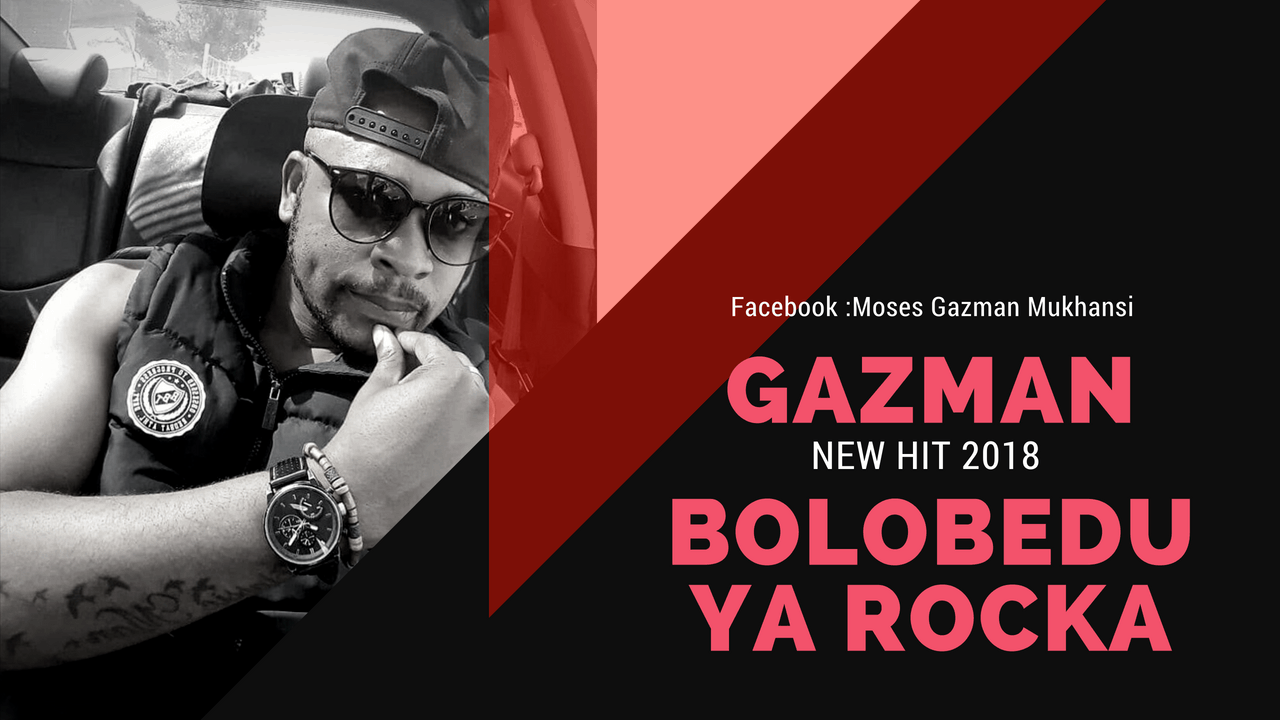 Gazman aka “The Classic Man” has released a hot single called Bolobedu Ya Rocka. Gazman proves to become a potential competitor in the music industry.

Moses Gazman Mukhansi (aka The Classic Man) was born in a village situated in Bolobedu, Madumeleng where he grew up as the youngest child in a family of 13 children. Currently based in Midrand.


He now proves to be hungry for the success in his music career. He is currently working on his first album, and he lately just dropped hit singles titled – O ngwana wa Bolobedu – PHUSHA (You are a star), Vonyo. Mpsa Ke Mpsa, Motho Ko Hlapa, and Bolobedu Ya Rocka.