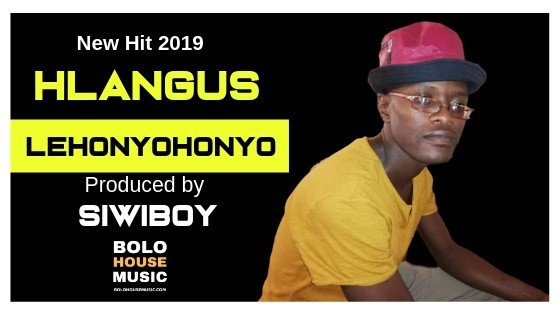 Hlangus – Lehonyohonyo ( Produced by SiwiBoy).This song was written to discourage gossips in a working environment by co-workers. More especially to their white bosses. Some people will pretend to love you whereas behind your they say bad things about you. It’s all about a worker who is complaining about gossips his colleagues engage in with their bosses on his expense.

SiwiBoy started producing beats for himself in 2017, this to me was just a leisure activity until friends family members motivated me to publish my work. I love music only as a producer, not a vocalist. Mahlangu ‘Hlangus’ is a friend who likes music, hence the collaboration. I would like my work to be known and well distributed locally and internationally. This is the beginning of my formal journey in the music industry.