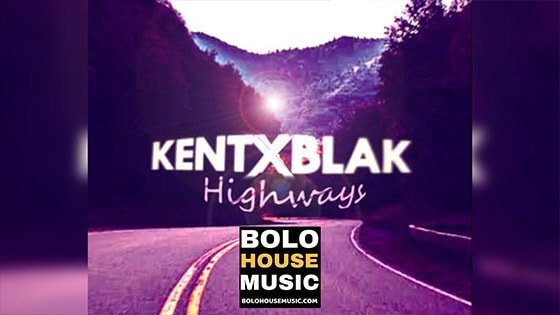 He is a hip-hop artist and producer from a small village in Limpopo called Ga-Sekgopo (GSV),  whose latest single ‘Highways’ was released on the 25th of April 2020, a very beautiful love song he wrote for his upcoming Tape, which the date of the tape release will be announced soon on his social media platforms.

The song is about appreciating the ones you love and it shows how grateful you should be when you in love with just one person, especially in our generation.Moreover, Listen, share, and download KentXBlak – Highways  Free Mp3 below