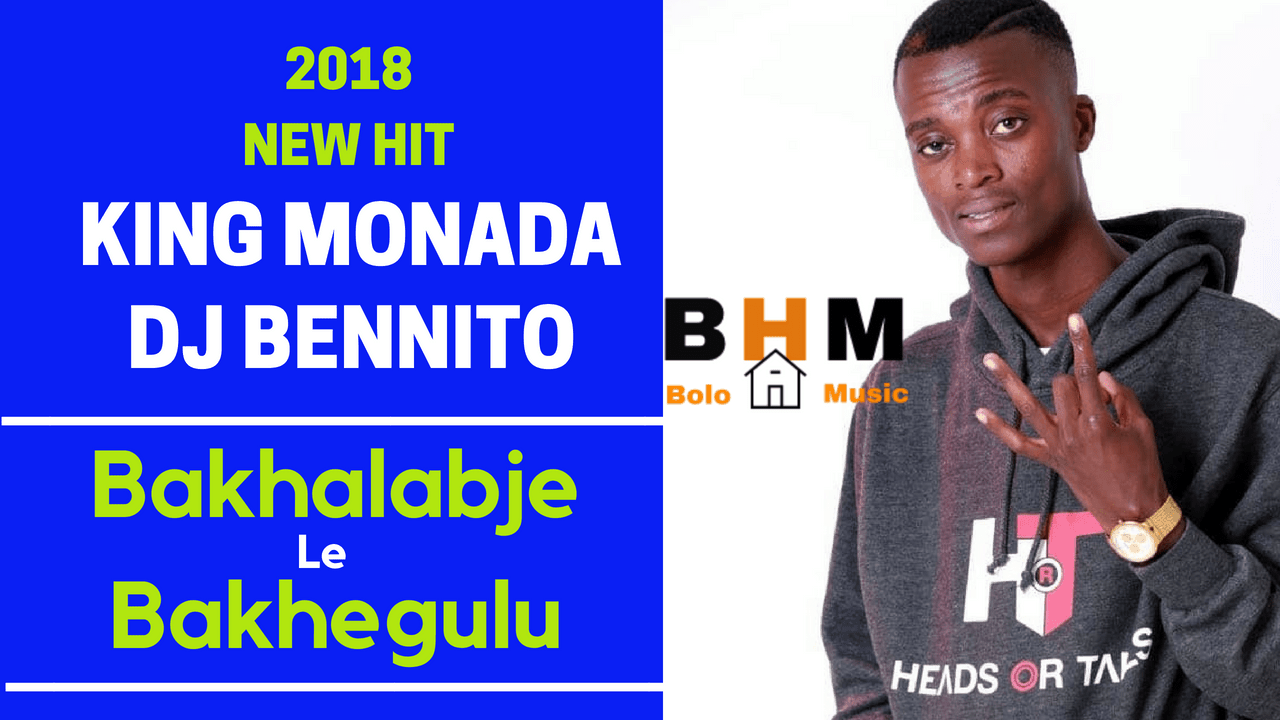 King Monada Bakhalabje Le Bakhegulu has been released to the public and the fans are loving it. As compared to Malwedhe, this song has touched the lives of many South Africans. Many videos of children singing the song have been spotted on social media.

Many fans of Khutso Steven Kgatle are sometime struggling to find his music. However, their search is finally over. Because, Bolo House Music is the home and center of promotion for Bolobedu house music.

Many fans of Monada loves his music are struggling to understand the lyrics of his songs. Below we have written down some of the lyrics from his hit song Bakhalabje le Bakhegulu.

Nako Ya Bana Epudile ( Time For Children Has Past)

He has proven to all his fans and haters that he owns the crown as King Of Bolobedu House Music. His creativity in writing seems to mature in time like wine. He has stolen the hearts of many people who listen to his music either for comfort or entertainment.

Most people know Dj Bennito from the old songs of Monada but some have no clue about his identity. In addition, he is an friend of Khutso from long ago when they started producing music. Surely King Monada found it fitting to make new music with him once again.