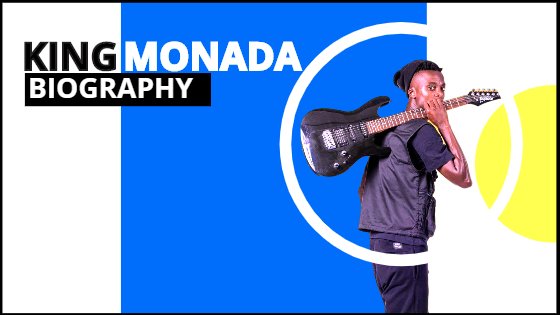 King Monada is one of the fast-rising artistes in South Africa, who upon his debut has been able to make a lasting impression. From his song releases to his collaborations and album he has been able to create a sound people love.

King Monada, His Real Name is ‘Khutso Steven Kgatle’. Popularly known by his stage name King Monada, is a super talented singer, songwriter, and record producer in South Africa. He is well known for his hit song “Malwedhe” which gained international recognition and got him various awards.

King Monada has worked with top artists like Kabza de Small, Dj Maphorisa, Tshego, Gigi Lamayne, Double Trouble among others. He is known as the king of collaborations, as any song gets on to become an actual hit. 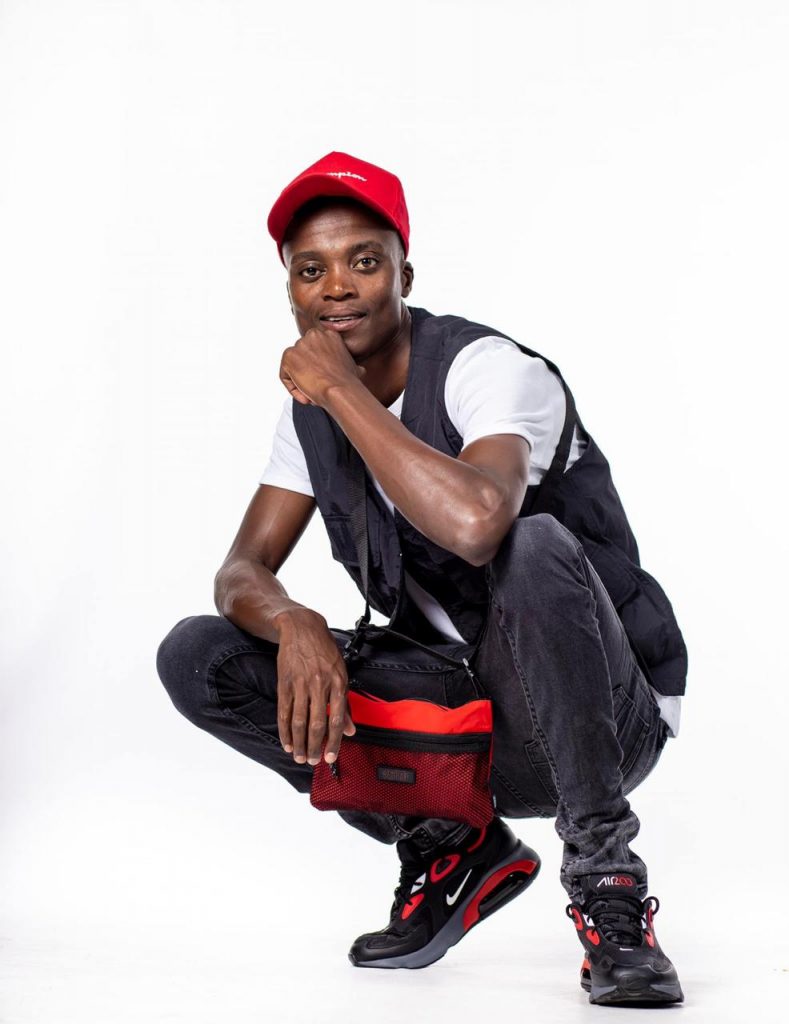 King Monada attended Sebone Primary School and Mafutasane High School. The artist due to some personal issues had to drop out of High School before reaching 8th grade and decided to follow his passion and work on his music career with the help of his uncle. Although he had started performing in his school then at talent shows.

His hard work and dedication to his work have made him popular among the audiences within a short period of time.

He is started doing music in 2006 with his uncle. Later 2008 he met Tsotsiman who taught him more about music. He met other friends whom he did music with artists such as Dj Letsatsi, Master Chuza, Skynet, and other artists.

Early in 2015 King Monada signed with Open Mic Record Label owned by Molao Rammala. They released Rehlalani music video and 2016 they released Ska Bhora Moreki music which was King Monad‘s first National Hit. People loved the song that it was contested to be song of the year. King Monada parted ways with Open Mic.

You May Also Be Interested In Biography Of Enhle Mbali

He opened his own King Monada Music Record Label which he released his smash hit Malwedhe (Idibala) song which trended worldwide. The song made it to the top ten song of the year list and most people preferred it than any other song.

King Monada is originally from Tzaneen Town in South Africa and from a Family of five. He later moved to Mokgolobotho village with his mother. He discovered at an early age that he loved music and started working on it.

Local musician King Monada has blessed his family with a new house worth R1.5-million. The Malwedhe hit maker, who is well known for putting Limpopo’s modern music on the map and flaunting his fancy cars on social media, build the six bedroomed House opposite his house in Mokgolobotho, a small village with no water and electricity outside Tzaneen, Limpopo.

King Monada said “People might judge me for building such a huge house in a village that is still developing but this is my children’s home.”

“This is where we all feel at home as a family “

He said the nationwide lockdown was proof the entertainment industry was not stable and he needed to invest in something worthwhile.

King said “I decided to build this house because an artist’s lifespan is never guaranteed, so I needed to make sure that if anything happens to me or my career, my two wives and children would not suffer. Having all fancy cars is great, it is beautiful. But that’s what it is. You cannot invest in cars but a house is surely an investment, this house is big enough and does not need any extensions even in future”.

Monad is happily married man with two wives. He has kids and does some charity work which makes him a philanthropist he spend much of his time in studio. He worked with Kabza de Small, Maphorisa, Gigi Lamayne, Dj Tino, Double Trouble, Blaq Diamond, Leon Lee.

He surely loves luxury and has a fleet of German cars in his possession. King Monada cars include a CLK 350 Merc, Viano Merc, C63 AMG Merc, and a BMW M4 sedan.

King Monada got his major breakthrough after the release of his hit song”Ska Bhora Moreki” which became internationally acclaimed and a top charts for a long time.

The artist sings in Khelobedu Pedi which is local dialect.

King Monada since his debut has gotten himself various nominations and award, among these is his song of the year award and the award for best male artist at the Limpopo Music Awards (LIMA). He also got an award for the Favourite Music artist at the DSTV Mzansi viewers choice awards in 2020.

In 2016 he earned numerous awards and titles including three FAME SA Awards which was organised in Polokwane at Jack Botes Hall. He was awarded Best Dance Artist, Entertainer of the year and Best Sepedi Artist during the 2016 FAME SA Awards. He shared his happiness about his awards on Facebook for his followers and well-wishers.