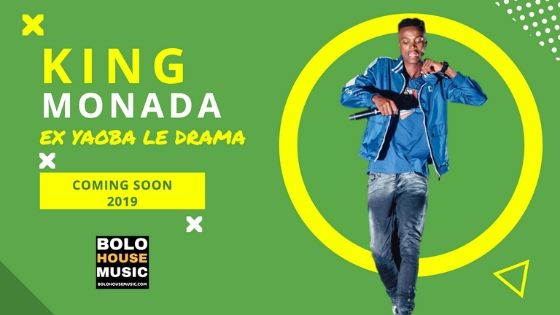 King Monada Ex Ya Drama. The mighty King Of Limpopo is back again with a powerful hit single, ex Yaoba Le Drama. The song is not out yet but fans are already screaming and asking for its release date.

Ex Yaoba Le Drama by King Monada speaks about a former partner who wants to return back to an old relationship. However, this/her counterpart does not agree, claiming that he/she has too much drama.

The song is more like a message to let him/her know why she/he won’t be getting back with him/her in a new relationship. This is more like a slow jam hit that lightens up the festive season. King Monada has dropped more than 30 singles in 2019. Moreover, he promised his fans to drop a 32 songs album in February 2020.