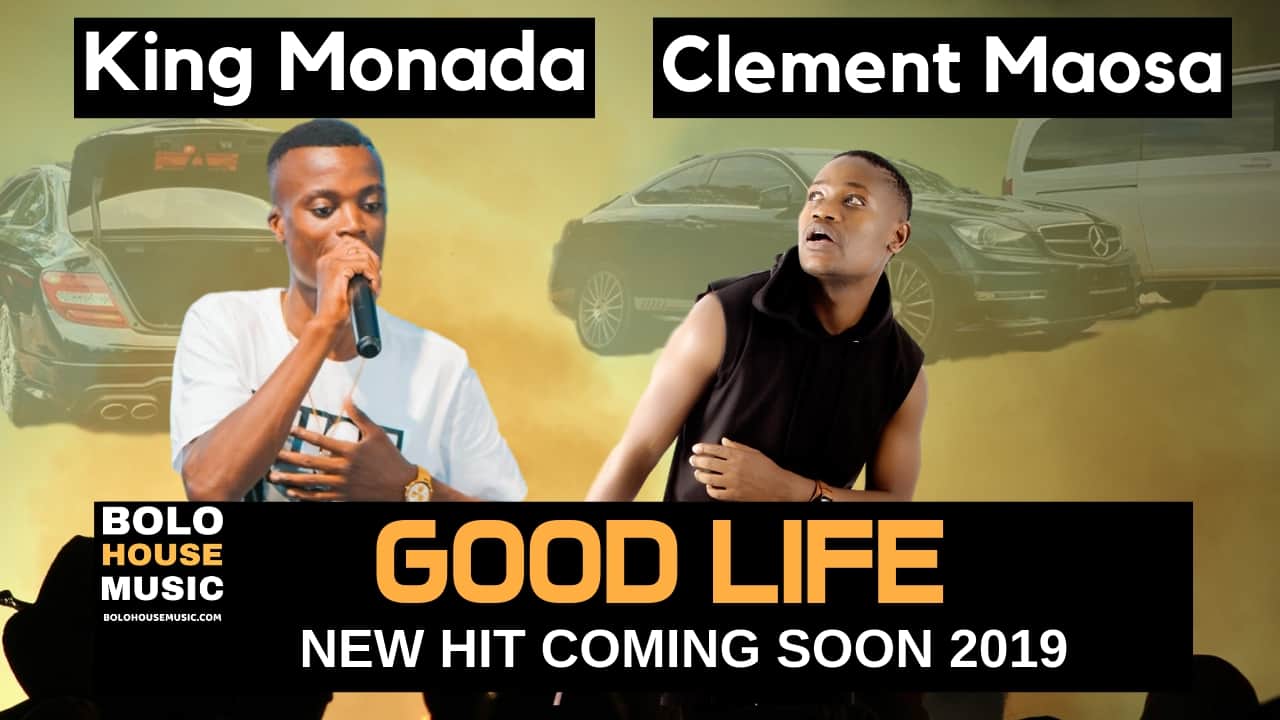 South Africa is yet to dance following a new collaboration between King Monada and Clement Maosa. The pair have recently worked together on a new song to be called Good Life.

Their new promo video of Good Life, first premiered on Khutso Steven Monada‘s Facebook live on Sunday. Moreover, King Monada and Kwaito seem to have developed a great working relationship. Additionally, we can expect to see even more songs coming from the pair in the near future. 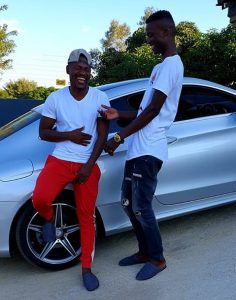 The song tells a story a person who was rejected while growing up and happened to find success along the way. Therefore, He/She is sending a message back to the people who used to reject him/her. To tell them they even if they used to hate him/her but now they do like him/her. Because he is now living the good life.

The fans are happy to receive new songs by Khutso Steven Monada. However, many are still waiting for the King of Bolobedu to release the promised song “Balance”. Its been over a month or two since King Monada promised his fans to release a new hit called Balance.

However, the king didn’t deliver on his promises. At this stage, the fans remain confused without explanation to understand what is holding up “Balance”. Last time King Monada pulled the same stunt was before he released Karata. A clear reason could be that he will be featuring someone popular on the song.