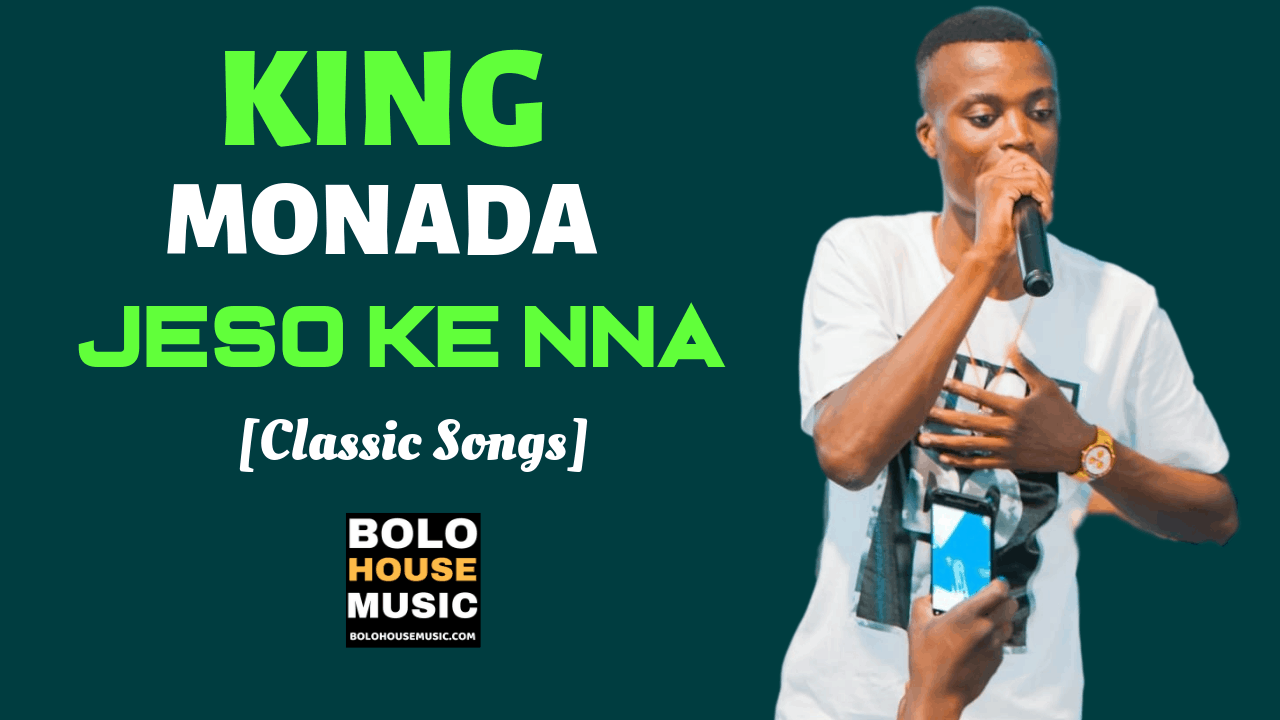 King Monada – Jeso Ke Nna. One of the most controversial songs to be released by the king of Limpopo. It quite surprising how the fans fell in love with ” jeso ke nna“. It was the beginning of King Monada’s music career when he dropped this tune however, it feels like it was yesterday.

The song lyrics can easily offend any Christian anywhere in the world but the fans saw and heard a different message. Jeso Ke nna translate I am Jesus in English. King Monada also goes deeper to say, The Jesus that you have been praying, it is him, he is back. Those are bold words to write in any song indeed.

The message or lyrics did not stop the fans from enjoying the song. It went on to become a very popular song in Limpopo. moreover, it has earned King Monada even greater recognition and gigs to his music career.