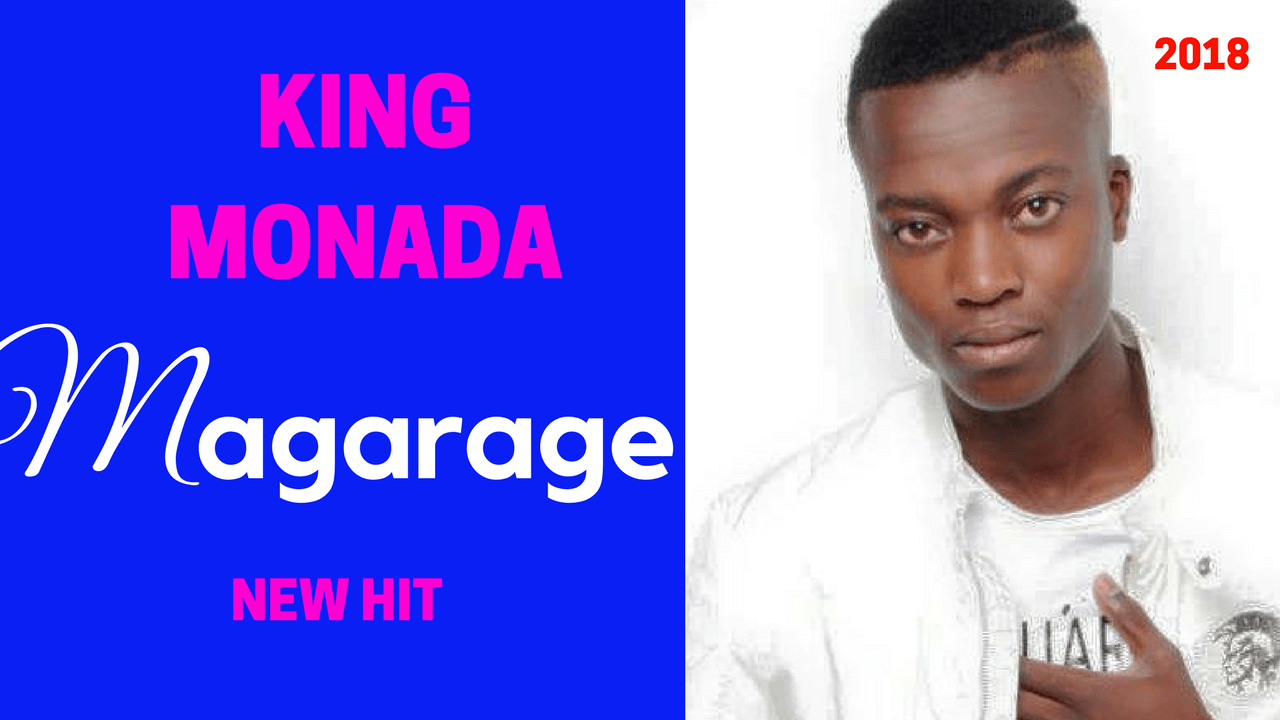 King Monada Magarage is out to the public. Mr. Hit After Hit is back again with another marvelous single. This one comes out with an odd name called Magarage.

This song paints the story of a rural person who found a good job in Gauteng, However, he is scared
of going home, because his enemies might kill him/her if they found out about his/her new job.

So He/She decided to borrow Magarage ( Work Suit) from the Municipality so he/she can wear it to
confuse the enemies when returning home.

In 2018 Khutso Steven has stopped at nothing to release amazing music month after another.
It has now become a norm that a new hit will be coming soon, Just after one has been released.