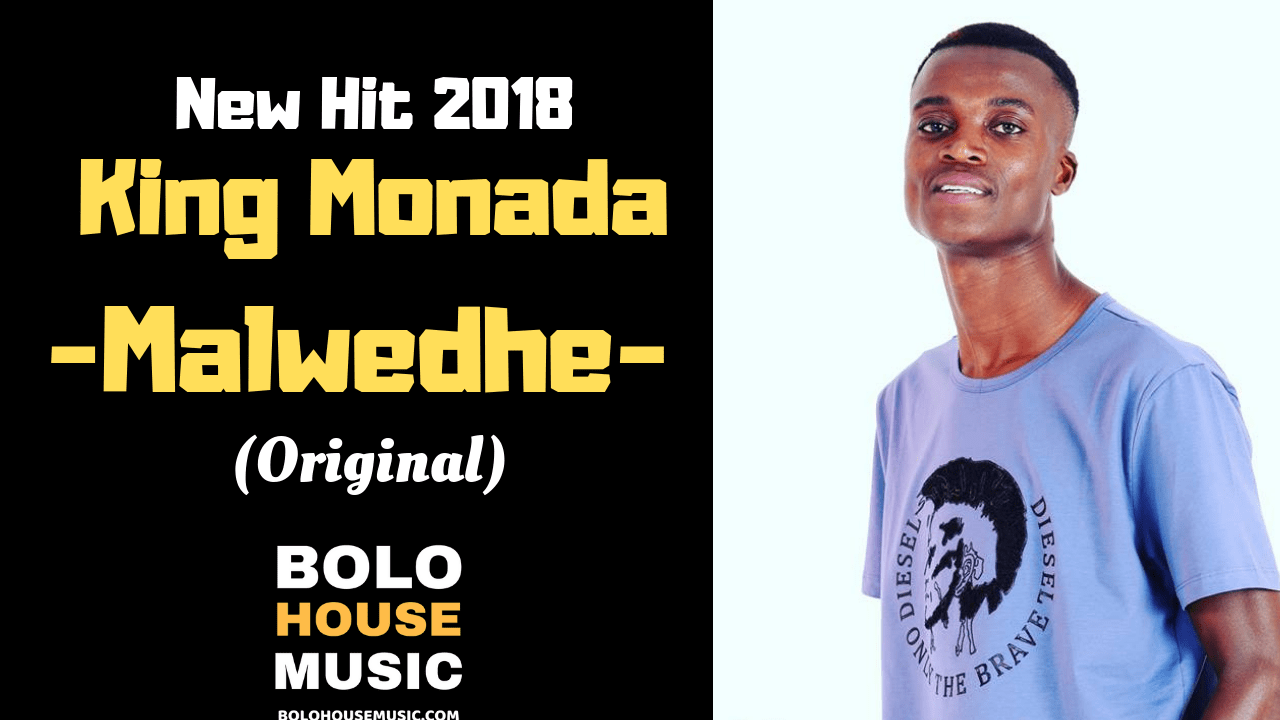 King Monada Malwedhe is finally out to the public and the social media is already flooding with comments of praise to  Monada. He is quickly rising to the status of African top singer among the best in Africa. His music has crossed over the borders of  South Africa to the entire Africa and soon it will be outside Africa.

King Of Bolobedu House Music in 2018

King Monada earned his status of being called the king of bolobedu house music after he released Ska Bhora Moreki. Ska Bhora More eventually went on to win the title of song of the year on five radio stations in South Africa.

Nna rena le malwedhe ( I have a sickness) Geo okhe Jola lenna, ( if you are dating me)

( if you break up with me, you will bring up hidden sickness from far)

Wa nhlala kea idibala ( If you break up with me, i collapse)

for a full lyrics of King Monada Malwedhe click here

King Monada is warning his partner that she should not break up with him because he has a disease of collapsing. He is warning that if she doesn’t answer the phone he might collapse too.

This song is both funny and has a touch of reality. This is the trend that is familiar with king monada songs or tracks. King Monada has a way of mixing fun and reality in a song to bring the message in a pleasant way.

No words can explain the song, however a few minutes of listening to Malwedhe will open your mind and take you to wonderland. The reputation of this will continue to last for the next generations to come an so will king monada’s name.