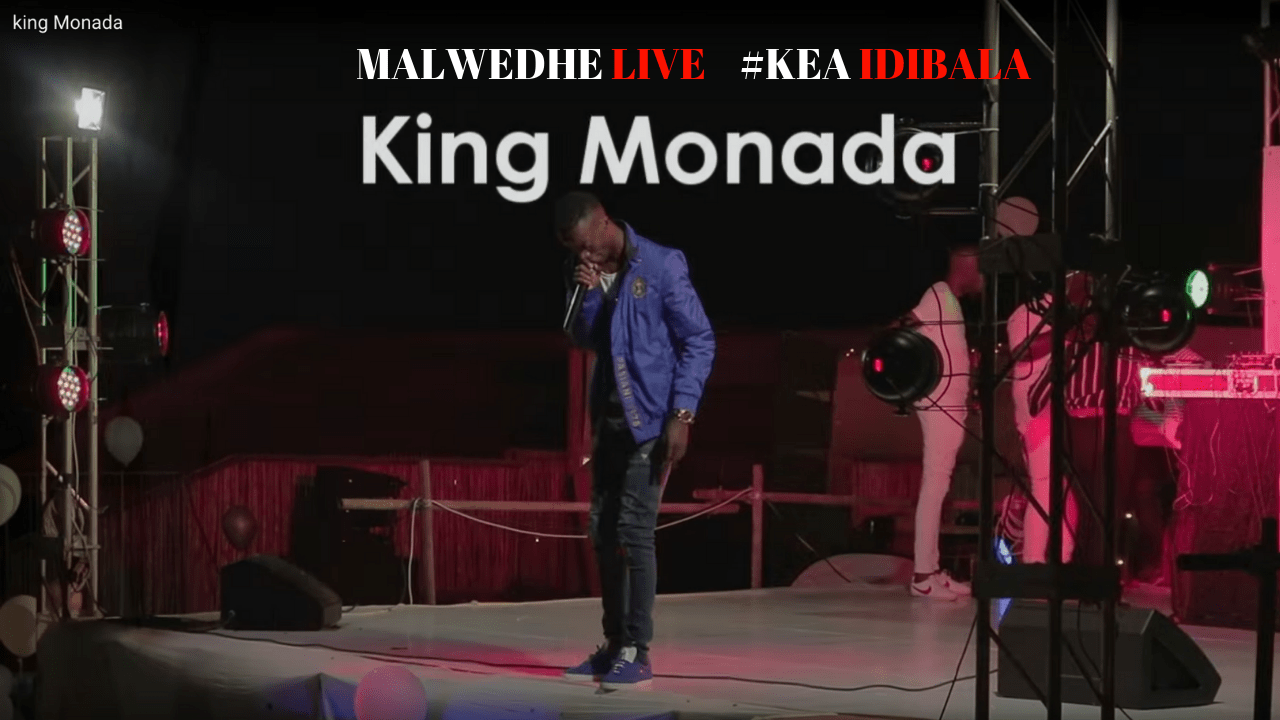 The Malwedhe challenge started to trend in South Africa and continued to spread
all over Africa, especially in kenya and Botswana.

The song talks about a person who has a sickness or illness of collapsing or fainting
if the partner decides to dump them, cheat on them or treat them unfairly in a relationship.

Since the popularity of this song we have seen King Monada being invited and featured on
the top South African TV and radio stations. He was even interviewed by a radio station in
Europe, where he got the invitation to come, perform in London.

King Monada is famously known for realizing the hit song Ska Bhora Moreki, from his album
called Molamo. If you are a big fan of King Monada, you probably know that he has won the title
of song of the year three years in a row in his local province.

In short, we wan say Monada whose real name is Khutso Steven Kgatle is a force to reckoned
with and also among the most consistent artists in South Africa. He lately earned a nickname
or mock name of Ronaldo, because of his consistency in delivering results.