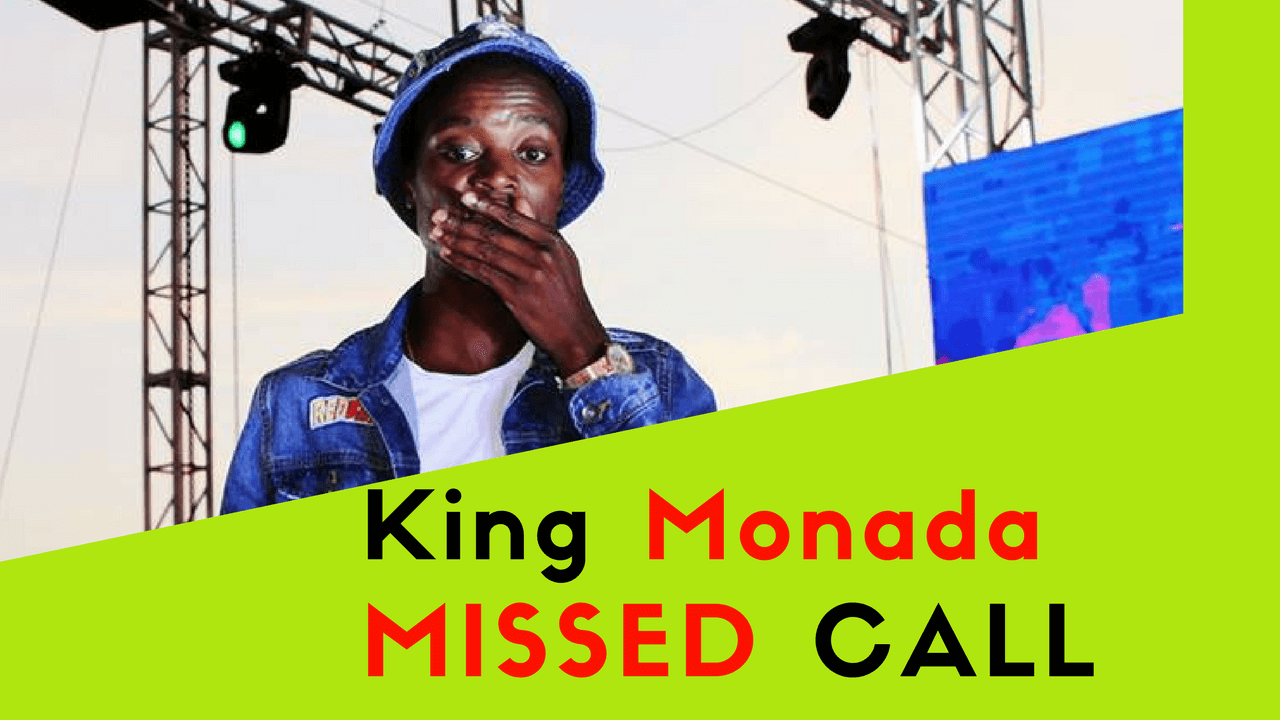 King Monada features Lebb Simmons in a new outstanding hit in 2018 called Missed Call.
They both paint the picture of a missed call they received in the middle of the night while the
boss if the house was back. Seem like this missed call is from a side dish, which they don’t want
the main partner to know about.


King Monada has proved his consistency in releasing hit and after hit since 2017 till date,
it has been raining hits from the reigning King Of Bolobedu

This song has given birth or exposed to the world new talented star called Lebb Simmons. Since
her collaboration with King Monada, everything they touched has turned to gold.

Lebb Simmons’s voice has been compared to a birth, because whenever she sings her voice sounds
amazing compared to peaceful birds melodies. After releasing missed call with king monada, they later
produced another record that is currently breaking the charts called ” Skorokoro“.