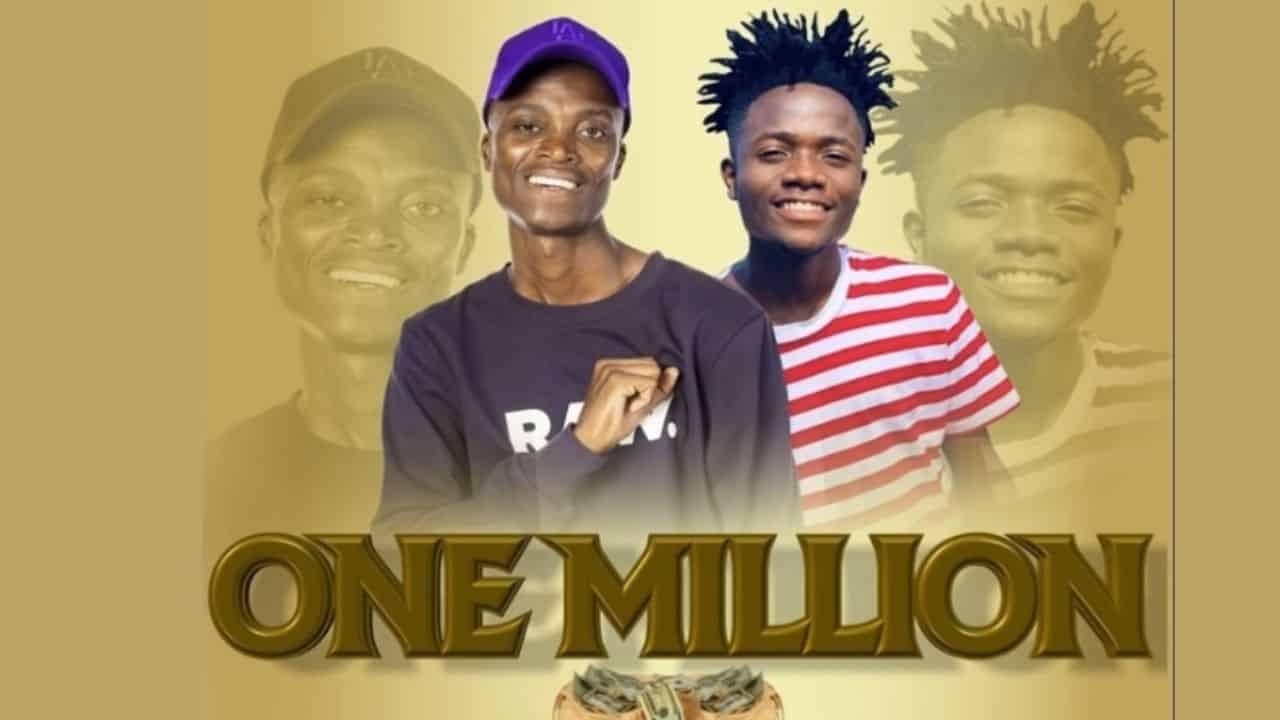 King Monada – One Million ft Mack Eaze. A new song has dropped as promised by the King Of Limpopo. Khutso steven Kgatle is famous for taking over the year when everyone least expects it.

He promised his fans to release new music every day for the next two weeks. One Million marks the second song from his arsenal. He first released his song called Ake Ready featuring Mack Eaze & Henny C. This is the second song and be sure to enjoy it below.

List of the new free songs released in November to date.