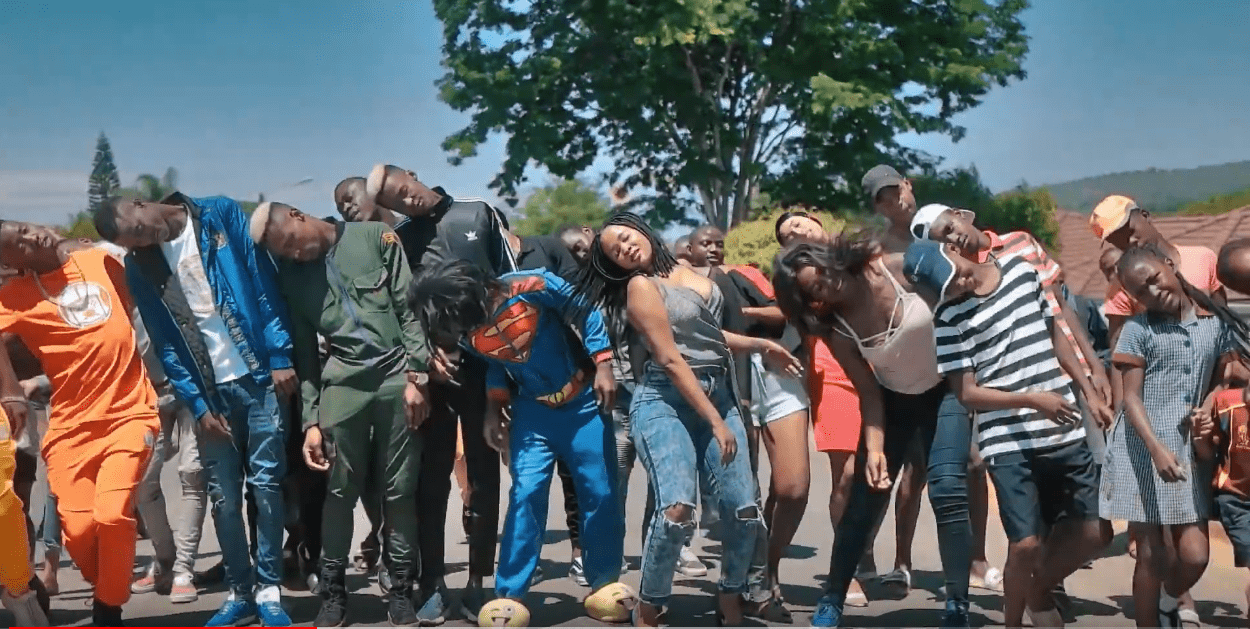 King Monada has dominated the globe with his new single called “Malwedhe”. The song has gotten the public’s stamp of approval as the festive season anthem, a title that has traditionally been held by Durban’s house/gqom’ scene. 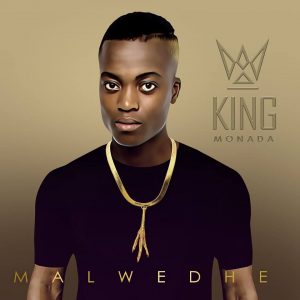 JOHANNESBURG – This year, the December festive season capital is Limpopo as King Monada’s ‘Idibala’ takes over South Africa and the rest of the world.

Idibala is a catchy tune about a man warning his lover that if she leaves him, he will faint.

For those of you in the dark about what all the lyrics mean, here’s a breakdown.

Malwedhe Music video is also out now on YouTube.

The song is accompanied by a dance where people pretend that they’re fainting. But, you better be careful because the Road Traffic Management Corporation (RTMC) has issued a warning asking people not to do the challenge while driving as it poses risks to road users.

The song has gotten the public’s stamp of approval as the festive season anthem, a title that has traditionally been held by Durban’s house/gqom’ scene.

Congratulations #KingMonada as the Minister of Entertainment in South Africa I give you 2018! Fact remains ubumnandi is in Durban this December so I welcome all beautiful people of Limpopo come enjoy Fact Durban Rocks 31 Dec Moses Mabhida lets #iDibala together ????1Love

When south Africans are challenging the world, they come with hot sauce… I mean gwara gwara was just a hot one, which one is this idibala dance again that someone will be falling and standing… Rada rada po lowo awon people yi sha ?#idibalachallenge pic.twitter.com/UP4z5vArt4

Meanwhile, the song has become popular as far as Asia, Zimbabwe, Nigeria, Tanzania and other parts of the world. Check the videos out below.