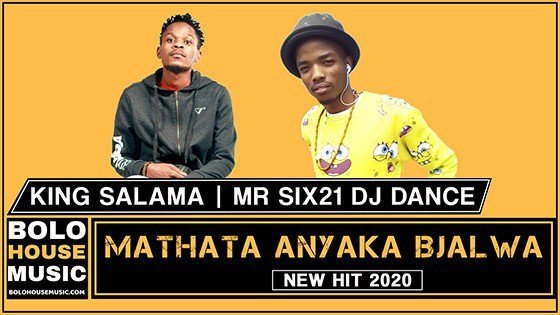 King Salama whose real name is Promise Molewa and who leads the wolfpack on this outing. Yet, the Ga-Kgapane, a township in Mopani District Municipality in the Limpopo province native has been one of the most consistent acts in the industry. Especially as we have seen him make magic on several efforts too numerous to mention including “Zea Dhefa Nyana,” “Ke Ja Life,” “Modhifo,” and “Le Letshe O Jola Ka Nna,” just to mention a few. Moreover, stream and download “Mathata Anyaka Bjalwa” Free Mp3 below.