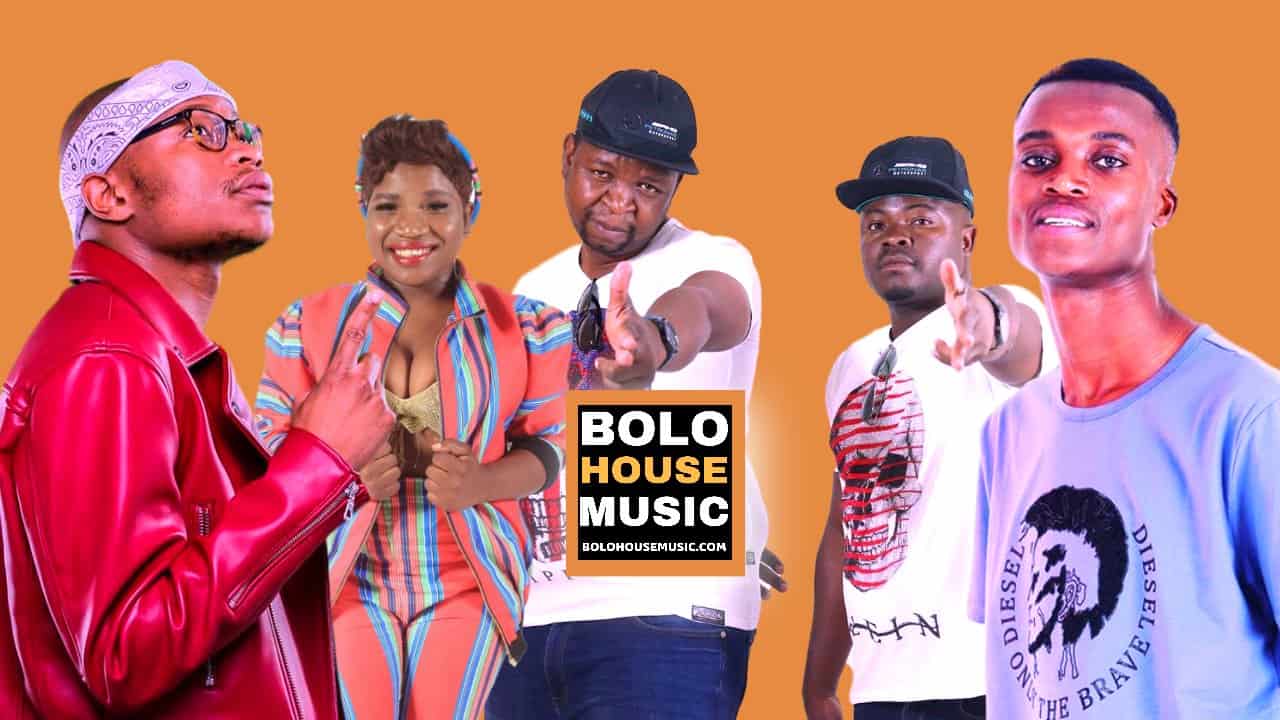 Bolobedu House music (Bolo House Music) is the most dominating genre in the country of South African to date. If your looking to update your playlist in 2020, you surely want to add songs from this genre? We took our time to compiled not only the latest songs but the best bolobedu hits that continue to dominate the Mzansi music industry. Expect to discover new artists, watch new videos, and groove to the melodious sounds of the bolo house music.

Known for its dance-inducing beats, catchy melodies, and refreshing rhythms, bolobedu music ( Bolo House Music) continues to win over the hearts and ears of many South African music lovers. The genre has produced some of the award-winning artists such as Master KG, The Double Trouble, King Monada and numerous party and street anthems. Read on to discover more heartwarming melodies.

2020 new bolo house music The new year has started in a promising note. Below is a list of some of the latest new bolo jams to enjoy.

Jerusalema is a song by Master KG & Nomcebo Zikode. A song that went viral throughout the world. It became famous through a dance challenge initiated in Nigeria. This song has now broken records in the South African music industry by reaching and surpassing 100 million views. A milestone that has never been reached by any south African based artist. Jerusalem has also earned Master KG to sign a deal with Warner Music.

White Angels is a song orchestrated by the talented King Salama. He is also won an award with villager sa in the category of  Best Khelobedu Single at Lima awards 2019. White angels is trumpet instrumental mixed with powerful drumline that will drive anyone crazy on the dance floor.

O Jola Le Mang is a song by the Janisto & CK Thr DJ. They are famously are known as The Double Trouble. Moreover, the featured the amazing vocalist from Botswana called Maxy Khoisan. The song gained so much fame in 2020 and has now accumulated over 2 million views on youtube without a music video. You can only expect more from the double trouble as they plan to release their 31 in 1 album during the fall of 2020.

Muya Wanga is song by the queen of Venda Makhadzi. This beautiful and powerful instrumental was produced by the amazing founder of Afro Bolo Villager SA. This song is also on the rise on youtube having acquired nearly 2 million views.

Koko Mmatswale is a song by the co-founder of Bolobedu House Music, Dj Sunco and Queen Jenny. This song took over the wedding in December 2019  and it has earned over 4 million views on YouTube. They also came back with another stunning hit to look out called Seanamarena.

Xola Moya Wam is a song by the hitmaker of Jerusalema, Nomcebo Zikode. The instrumental is also produced by her counterpart at open mic records, Master KG. This song is already taking over as an instant certified hit and has racked up 2 million views on YouTube to date.

Ase Moruti by King Monada started to trend before the final song was officially released. The song quickly became famous when a video of king monada and his wife were playing the role of a cheating wife and angry husband. All the fans started joining the challenge that made the song go viral. It is now counted amongst the songs that made 2020 very interesting.

Maxaka is a song by the producer and singer of Matoroki, Dj Call Me & Makhadzi. Mr Six21 Dj Dance & Mr Brown are also part of this master-piece. in fact, They started the year 2020 with a bang and gave the fans a taste of what is to follow later. Moreover, Makhadzi and Dj Call Me are still to release their albums in 2020 and we can only expect the best.

Ramaphosa Re Nyaka Bjala is a song by Dj Shaka & Prudy. This song took over 2020 during the lockdown as the people used the song to ask President Ramaphosa to uplift the ban on alcohol. Dj Shaka & Prudy have made 2020 music very exciting, they are adding a new flavor to bolo house music.

Maria is a song by the new emerging vocalist from Venda called Mukosi. There is no question that she got the inspiration from Makhadzi. But we cannot use that to discredit her talents. She has added more flavor to the music, which is only special to her.