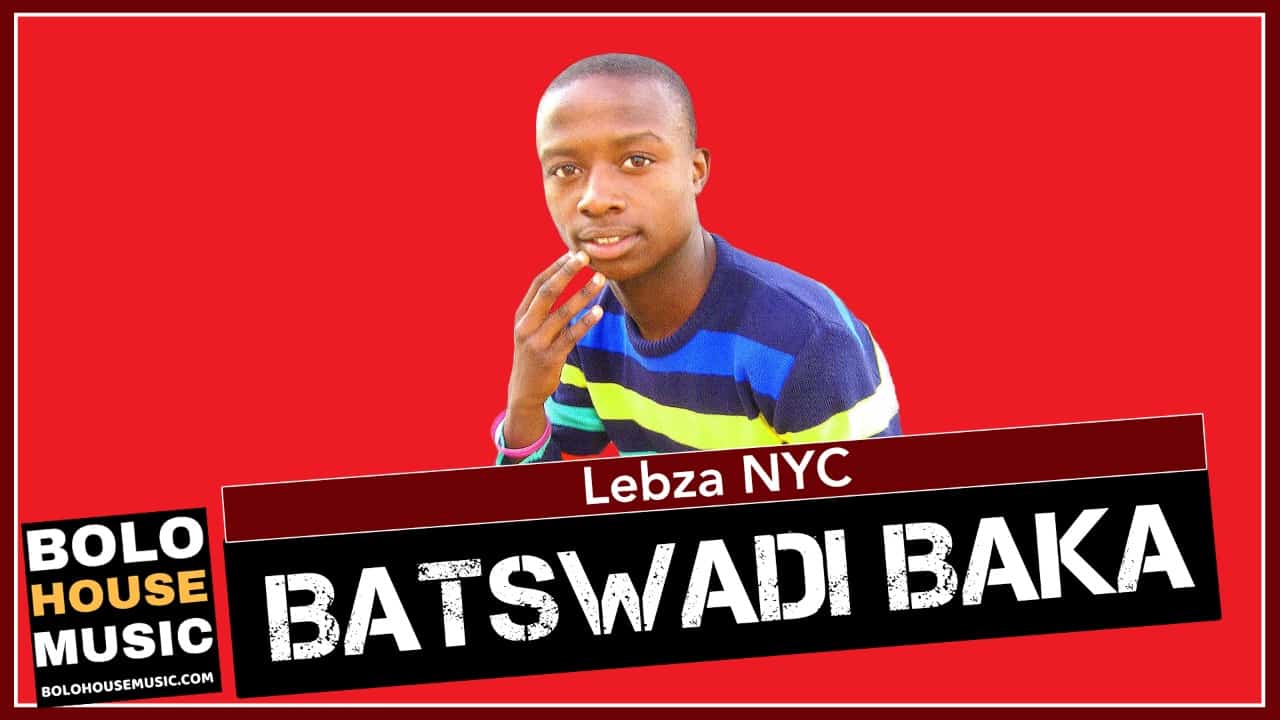 In addition, Lebogang Tommy Hlongwane AKA Lebza Nyc was born and bred in Johannesburg. His love for music grew when he moved to Mokopane in pursuit of his talent. His influence grew even better when he fell under his wings of his father Big Daddy Willy Willy. Also, check out other mp3 songs by Big Daddy Willy Willy such as Lucy and Kom Dans. Moreover, Download and stream “Batswadi Baka” Free Mp3 below.