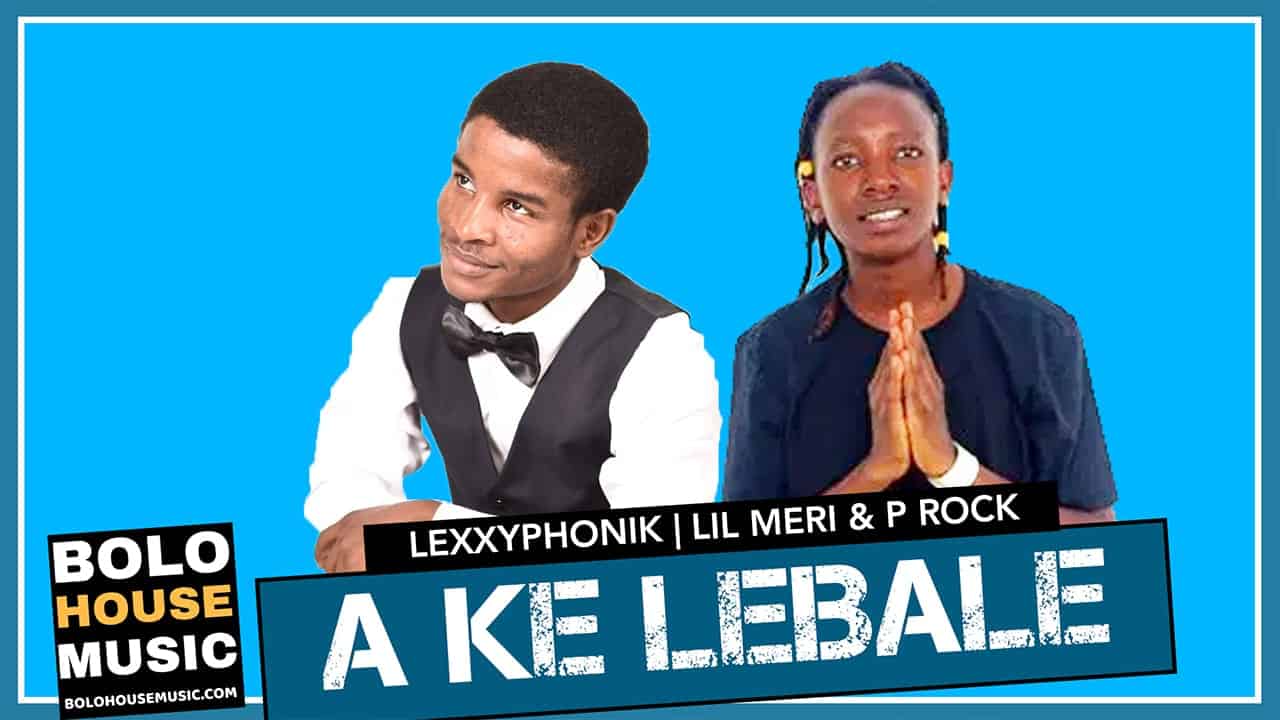 A Ke Lebale is a debut single by Lexxyphonik and he scored collaborations with Lil Meri and P Rock. Lexxyphonik gave us a couple of mp3 songs including A Repidisaneni, Buya, with Dail and A Senna Ngame, with DJ Shaun and Master Tune. Lil Meri recently teamed up with the Double Trouble on a trending song tagged Mashuping. Moreover, download and stream “A ke Lebale” Free Mp3 below.