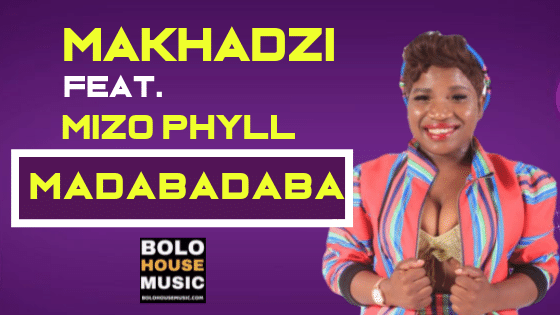 After releasing Makhodobo and Tshikwana with Master KG. The queen of Venda is quickly becoming an online sensation. In addition, her video of Tshikwama is playing on national tv stations.

Her song is accepted with both hands by the fans. In fact, since the new single dropped on YouTube, its followed by only praises and love. So, Listen and stream to her new song below.