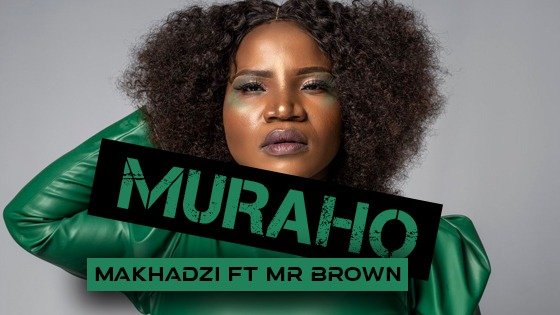 The Venda Queen whose real name is Ndivhudzannyi Ralivhona has simply been a shining light in the South African industry. Yet, Makhadzi has simply kept an entire industry in check with the buzz and anticipation of her upcoming “Kokhova” album. Also, check out other mp3 songs such as Mungana Wanga, with Team Mosha, Rema, with Mizo Phyll and DJ Call Me, and Reno Fura. Simply stream, download, then share your thoughts and opinion in the comments section below.