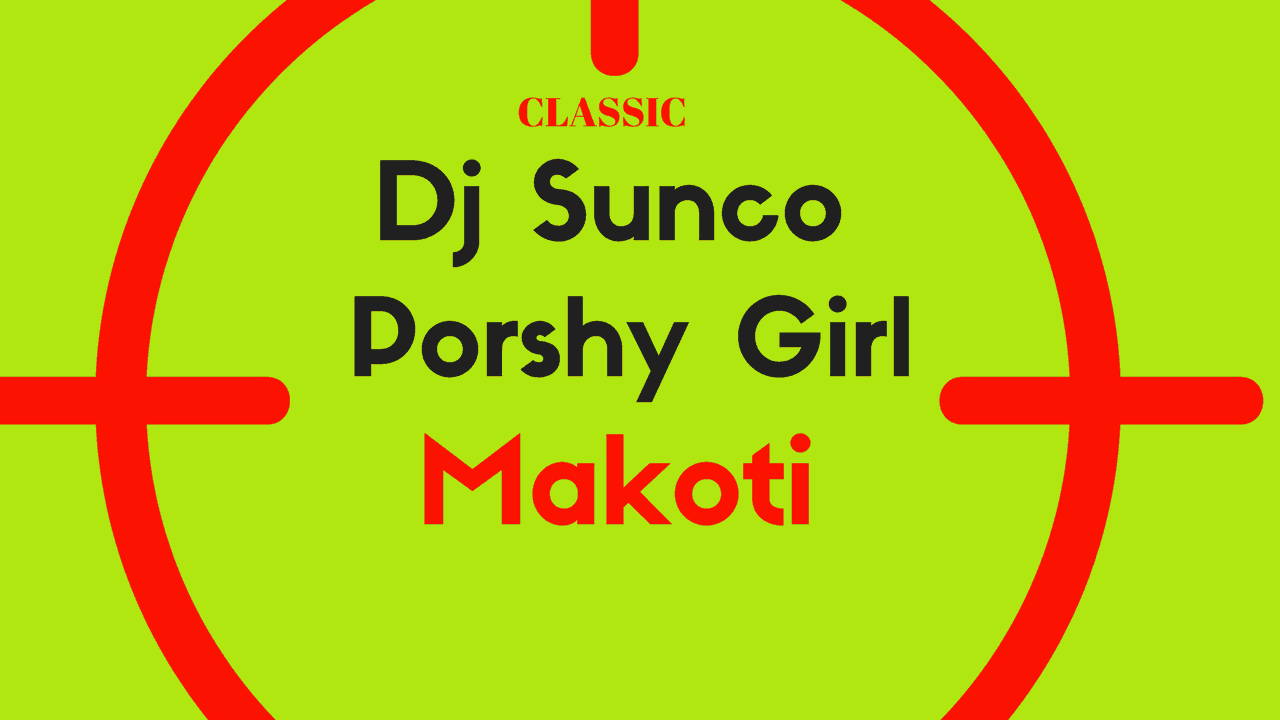 Dj Sunco x Poshy Girl – Makoti Sikulandile. Poshy Gal Makoti Sikulandile was one of the most trending wedding songs in Limpopo and nearing provinces. In fact, Dj Sunco and Poshy are artists who brought this masterpiece of a song. Nevertheless, we had many requests for this song without success, it finally arrived for the fans.

This song falls in the category of celebrations. Because it is a song that celebrates a wedding in the present tense. moreover, it connects well with South African traditional weddings. Poshy gal is ones of the well known female artists in Bolo House Music. In addition, She was featured in many of King Monada’s old songs like King Monada Poshy Gal Leeto.