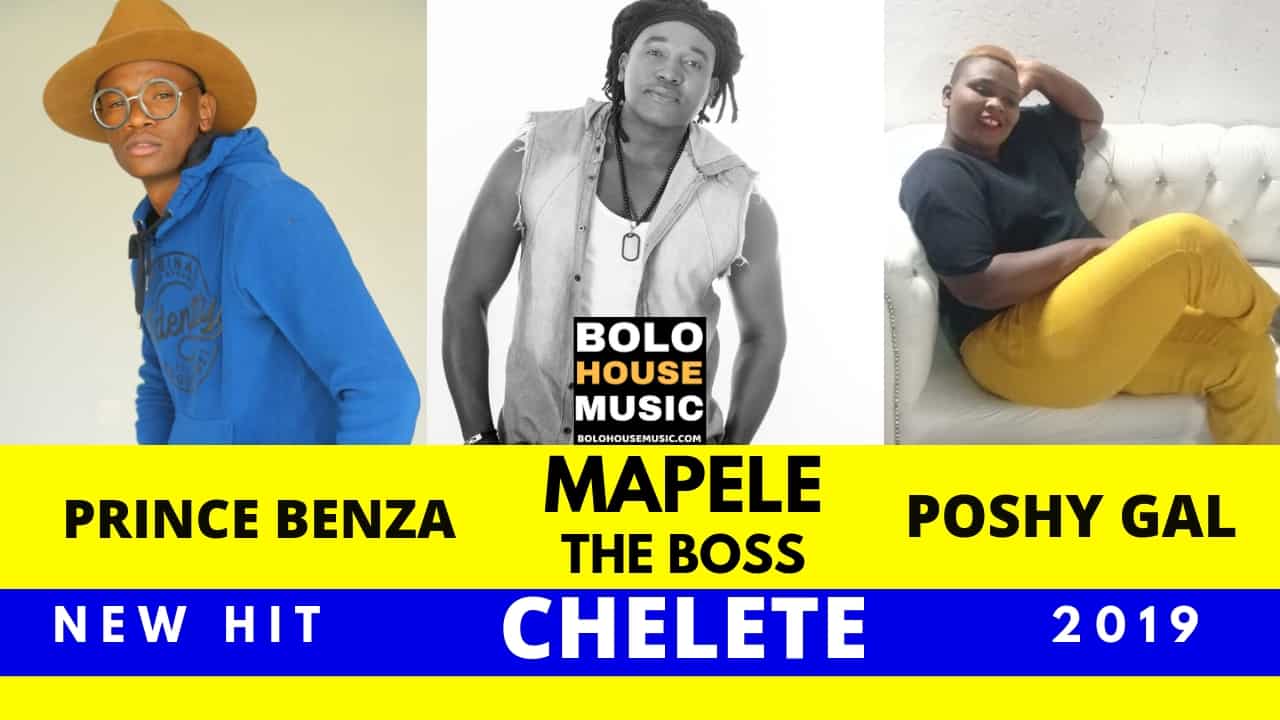 Mapele The Boss – Chelete ft Poshy Gal & Prince Benza is out and the fans are loving it. The fans have waited for this song impatiently and finally they have been served.

The collaboration among Limpopo’s greatest artists makes Chelete even more attractive before even listening. Prince Benza has made his name since his first popular single everything is possible.

Poshy Gal needs no introduction because she has been in the industry for so long. She worked with great artists like Sunco Vision, King Monada and many more. Many can remember the all time classic hit Leeto by King Monada and poshy gal.

The era of Mapele The Boss is entering and it is already changing the landscape of music judging by the quality of his music. We can only succumb to our craving and hope that more songs like Chelete and Bodyguard are coming.

Chelete needs is a Pedi name for money and the songs paints a story for celebration. We can imagine people who just got paid and planning to have a great time spending their money. However, they caution not to be taken advantage of in the process. Overall this song is more like an invitation to a friend from another to spend their hard earned cash (Chelete).