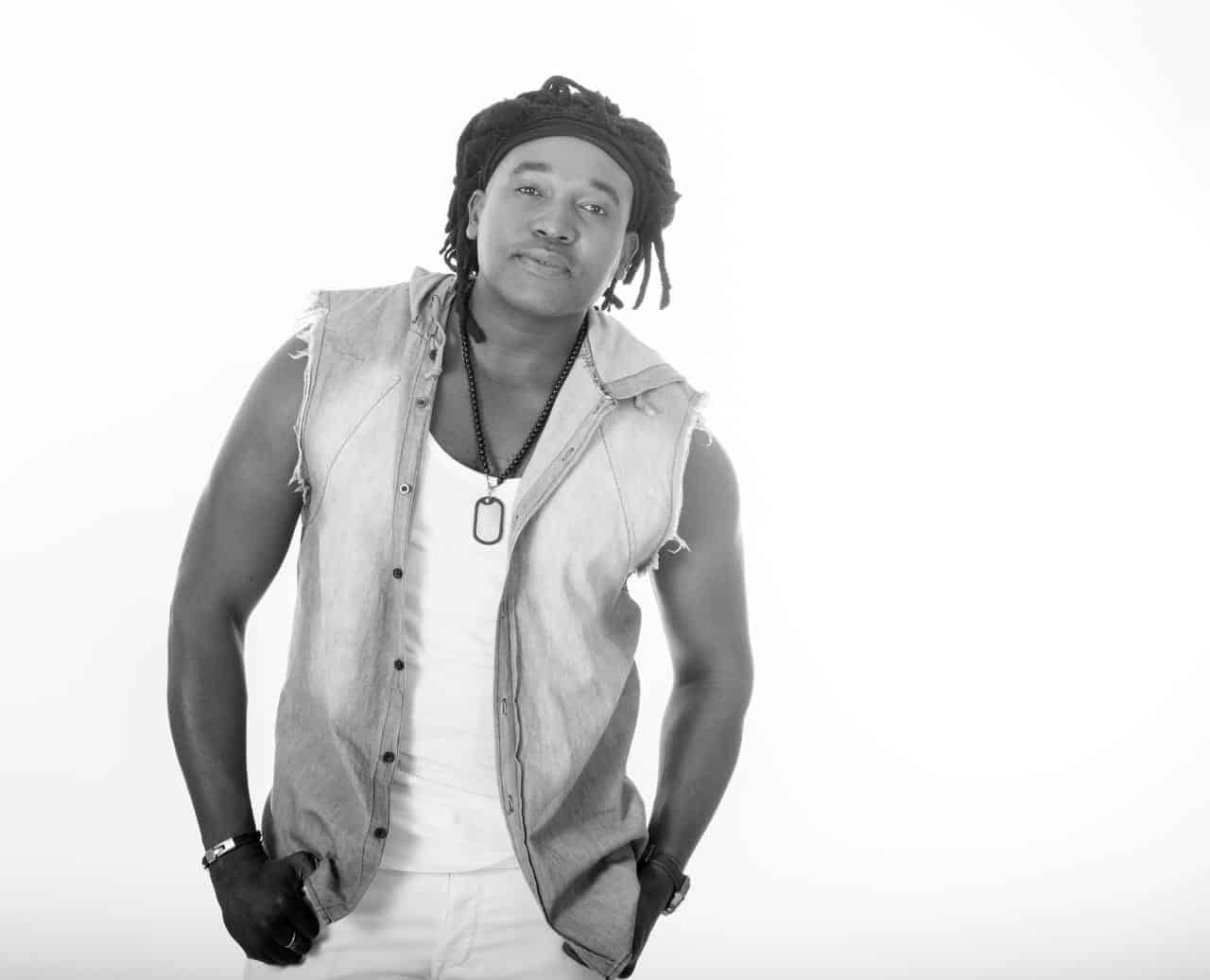 The latest songs by Mapele The Boss in 2019

Mapele The Boss has been sensational in 2019. As a result his music is now crossing borders and attracting audience countries like botswana and Namibia. Some of his latest songs include:

Who is Mapele The Boss? 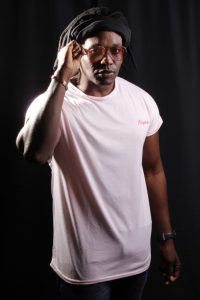 Mapele The Boss is a vibrant Award winning artist residing in Pretoria.He was born on the 18th of September in 1981. Born in Tzaneen (LIMPOPO).

After Matric, he went to the University of Cape Town to pursue a course in Film & Media Studies. He, by then signed up with
Topco Models in Cape Town. Same year he registered his record label (PELETUDE RECORDS) and also recorded his first studio project.

The album was titled WOZA WOZA and it was produced by Goggy Pinana at MAMA DANCE STUDIOS in Cape Town.After so much dedication he was demanded for local print and TV advertisements.

He was the face of PEP AND VODACOM. He launched the Vodacom & Pep Cellphone Contract in 2003.In 2005, he pursued his modelling career abroad. He stayed in London ( Britain) where he acquired enough funds to invest in his music career.

The use of technology as modes of communication, ranging from social media to mobile phones, has inspired several singers to compose new songs. One such singer is Miyelani Lennon Mahlori, who recently released his single entitled User busy.

The rising star in the house genre is known by his trade name, Mapele, and on his single he features Sho Madlozi and Nia Pearl.

“It’s my time to be a game changer in the music industry,” he announced. “ I come from a musical background, where my uncle is a guitarist. As a young child, I would sing to his mellow country jams. My uncle was my mentor.”

With knowledge from decades of being associated with music via the family, Mapele started producing music around 2002, but he later faced the same obstacles that every unknown artist encounters, namely that known artists did not want to work with him because of poor quality in vocals and production. “Because I knew what I wanted to achieve, I never gave up,” he said. “I learnt to turn some nos into yeses because I knew from a young age that I was born to entertain.”

He was inspired by the late Paul Ndlovu. He chose to establish himself in a style called Pandza, which is similar to the Mozambican style. He succeeded admirably, to the extent that every Mozambican artist wanted to collaborate with him.

“I went on to work with Mozambican Mr Bow and Mabermuda,” he said. “Here at home, I had worked with King Monada, Dr Malinga, Penny Penny, and Joe Shirimani, to mention but a few.”

He later dabbled in Xitsonga traditional music and worked with experienced vocalist Nurse Matlala in 2014. Their single earned them an award as best duo. Not only is he a musician, but he also holds a qualification in film and media studies. “I also carry with me the international modelling experience that I gained in Britain in 2005,” he stated.

His love of art and his dedication also stimulated his demand in local print advertisements and  he became the face of Pep and Vodacom.