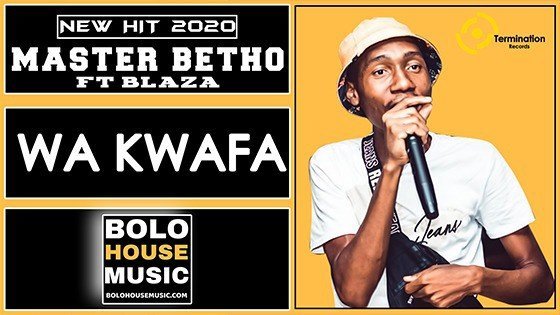 As a result, he has sought creative covering under the Fambo Entertainment Music Records, where he was given the platform to shine his light. This birthed a new movement on the scene, with accompanying entries such as “Othimile Phone” with Mazwi, “Serope Mperekele” with Happy boy, and “Motho Ka Nna” with Master Chuza. Moreover, Download and listen to “Wa Kwafa” Free Mp3 below.