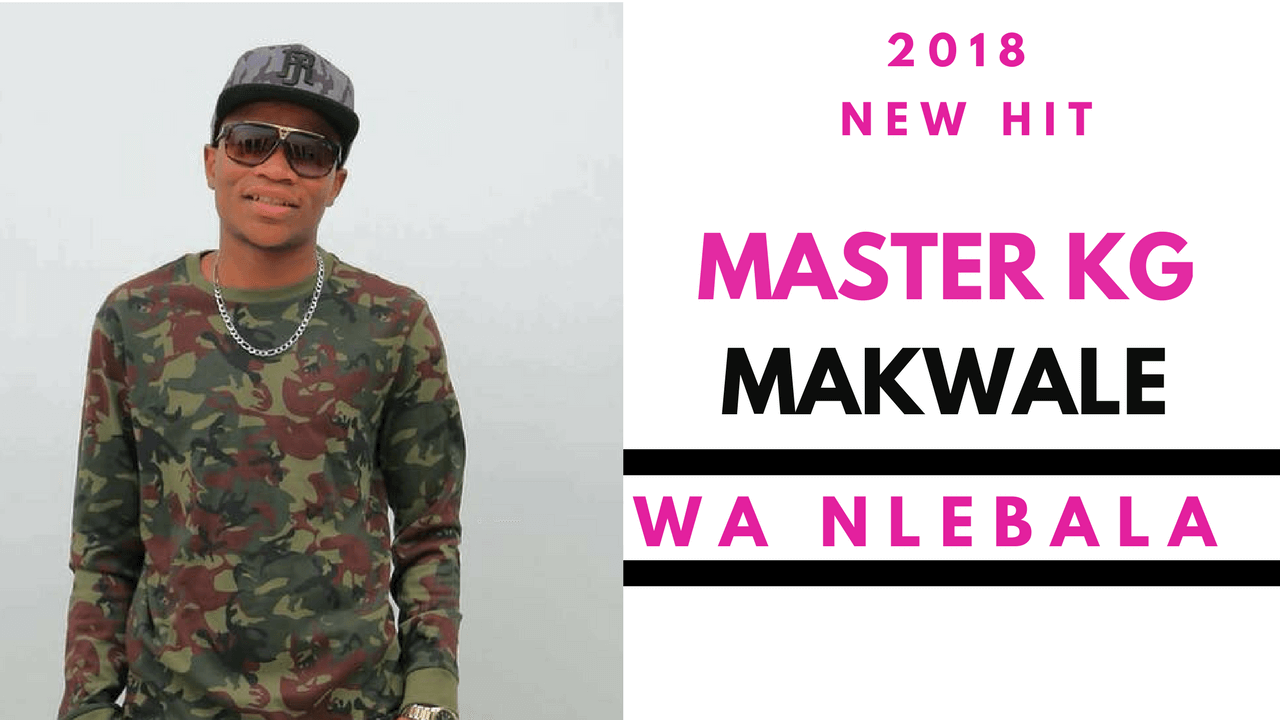 Master KG – Wa Nlebala is out to the public. Open Mic Record’s Master KG back again with another stunning hit called “Wa Nlebala”.
This year bolobedu house is rising to the top in South Africa, competing on big platforms like Mtv and Trace. Master KG is at the center of it with numerous hits he released in 2018.


The fans of Master KG must be excited with the current streak of hit song released under his name. It definitely sets the stage for competition among Bolobedu Artists and other relevant parties.

Wa nlebala by Master KG and Makwale is gaining more ground day by day organically. This is a song people took for granted and happen to run back to it.