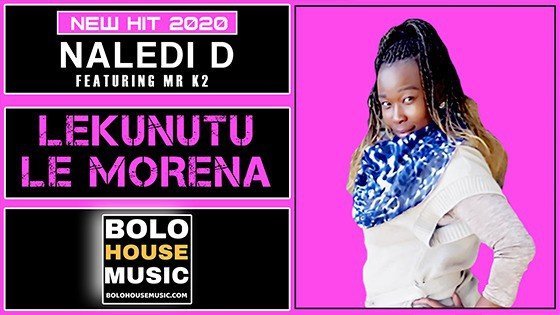 Lekunutu le Morena is a lovely gospel house song that talks about having a private conversation with God. In fact, Naledi D reminds us that during good and bad times, God is truly by our side and we should turn to him at all times. In addition, check out other mp3 songs such as Uzobuya and Ma Africa. Mr K2 also gave us a couple of hit songs like Jikelele remix, Buya, with Ms Koully, and Binela Godimo, alongside Nation. Moreover, Stream and download “Lekunutu le Morena” Free Mp3 below.