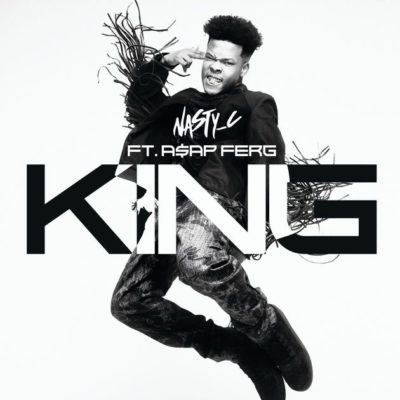 ASAP Ferg put an icing on the cake with his laid back but fast flow. Nasty C feels himself and his niggas are ahead of the time now. King is produced by Tweezy. Moreover, we witness Nasty C talkings about his journey and status in South African hip hop game naming himself as a king after touring several countries and the bitches that come with his newly acquired lifestyle. It is time to update your hip hop playlist today.