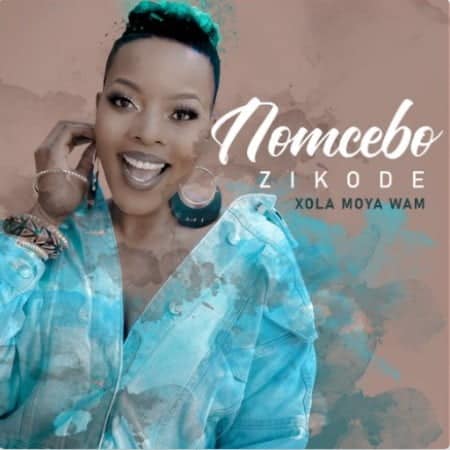 Nomcebo & Master KG – Xola Moya Wam. Singer Nomcebo Zikode is back with a brand new single Xola Moya Wam. The amapiano production which features Master KG played on radio stations during the week before it officially in online stores.

Nomcebo blew into a bigger spotlight following her amazing collaboration with fellow Open Mic Production star Master KG on Jerusalem. She also worked with DJ Maphorisa and Kabza De Small on their single Msindisi during their Once Upon In Lockdown project Like Msindisi, the new single has Amapiano elements. Listen to Nomcebo Zikode’s new single down below.

Also Listen More Music from The King of Limpopo below