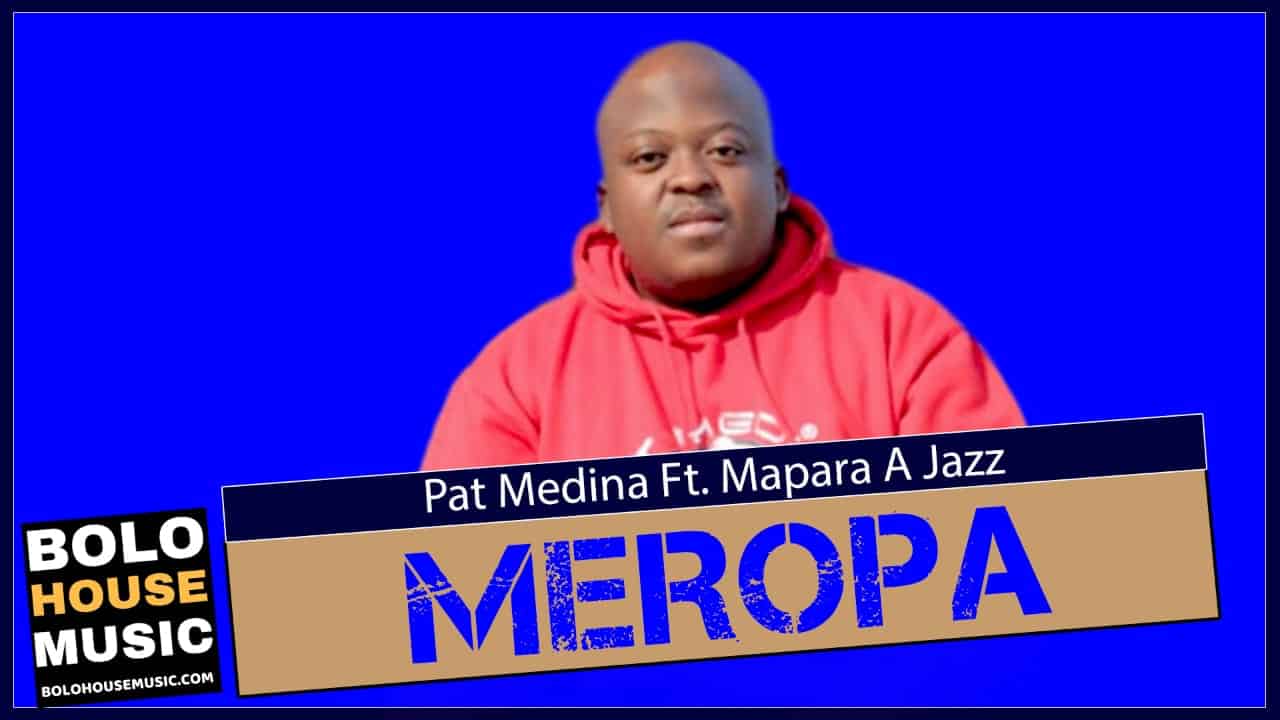 It was just like yesterday that Pat Medina made his debut appearance here in the company of Dj Call Me, and Prince Benza on “Corona”. His major chance as fame and stardom came finally on the single “Ngwana Batho Walla” featuring the one and only Master Chuza. Moreover, Download and stream “Meropa” Free Mp3 below.

Also, download other mp3 songs by Pat Medina below: