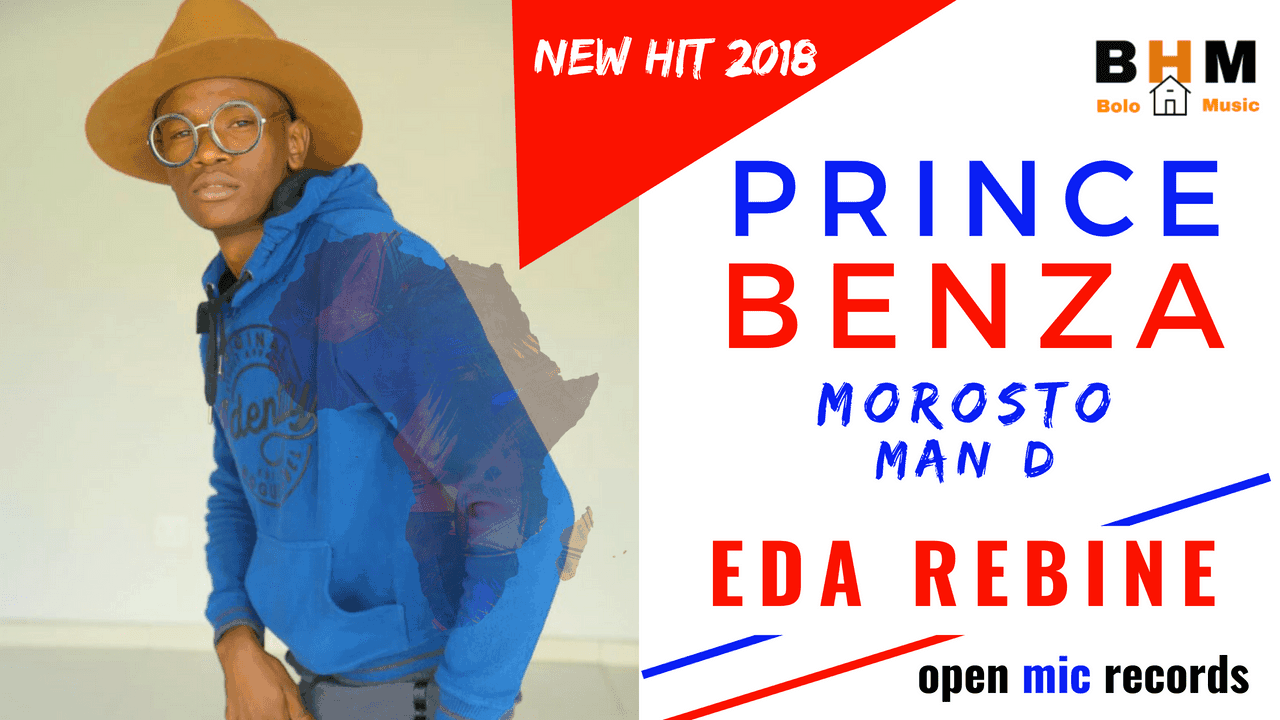 Prince Benza has since dominated and enchanted the fans using his unique voice and creative instruments. At his age, he is considered to challenge the elites and Godfathers of bolobedu music.

There is certainly more promise to his music career, following his recent music production advancement. listen and enjoy Prince Benza in 2018.