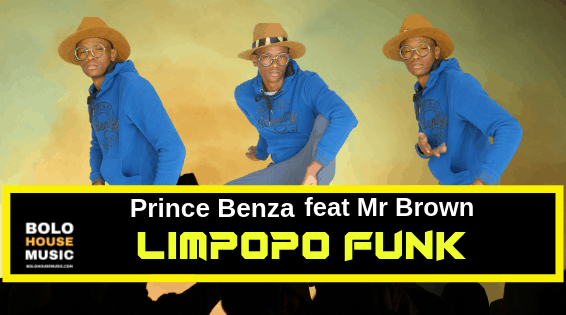 The recent song of King Monada called Kea Jola sparked a lot of debate because it contained similar rhythm as Prince Benza’s latest single called Ngwaga wo. King Monada has since made no comment regarding this issue.

Limpopo Funk started yet another discussion as it contains some elements that can be found in King Monada’s songs. Are we witnessing a new rivalry between Prince Benza and King Monada or its just a phase that will just pass?

Get Limpopo Funk below and join the discussion between the talents of Bolo House Music.