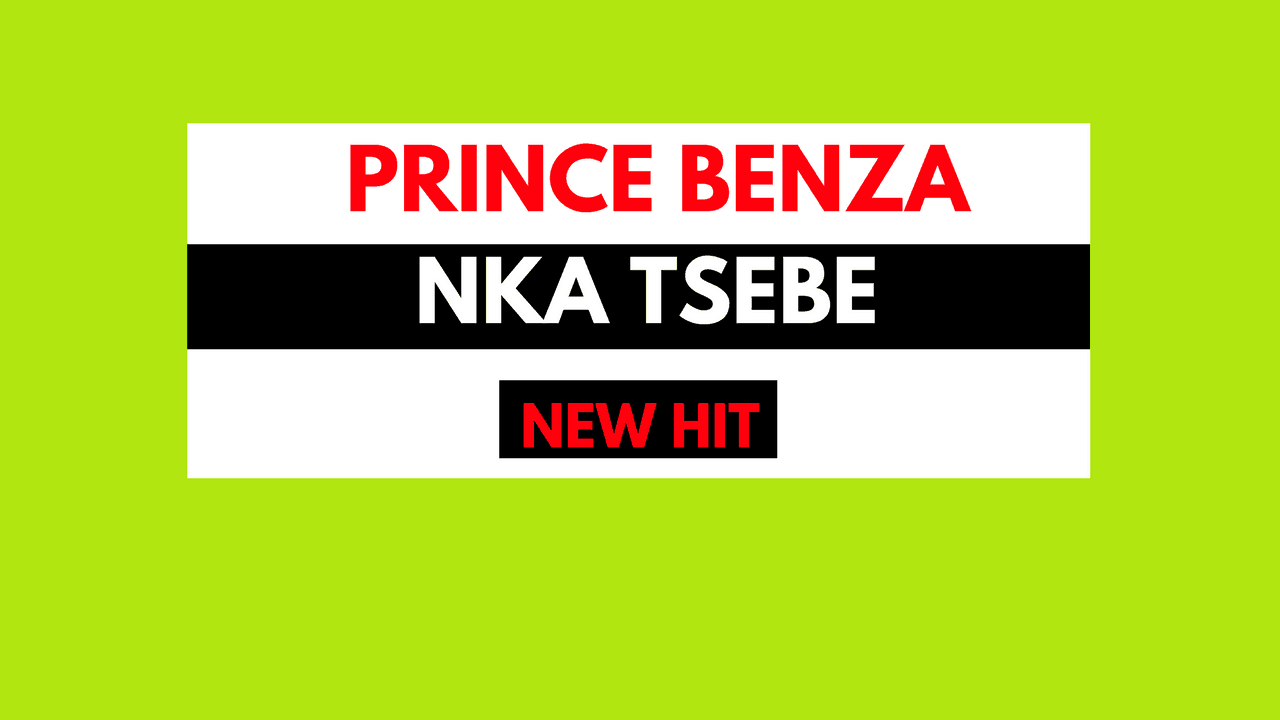 The light is really shining brightly on Prince Benza and his hard work has really paid off.
We have seen him sign a big music contract with one of the most reputable record company, Open Mic Music Records.