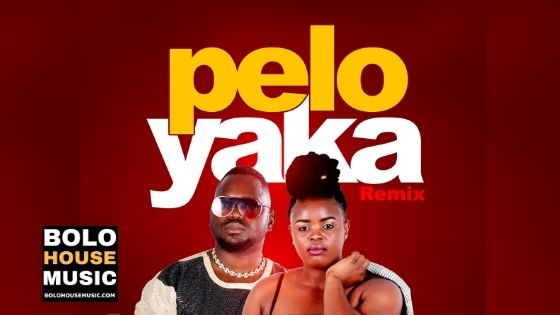 With the weight of her talent as a vocalist, we never doubted Queen Jenny would eventually be a force to reckon with, speaking of her contribution to Mzansi music. In fact, she was recently featured in DJ Sunco‘s EP tagged Paesekela. Also, check out other smash hits by Queen Jenny such as Honeymoon, Matswale, and Pelo Yaka. Listen, stream and download. Share your thoughts and opinions in the comment section below.