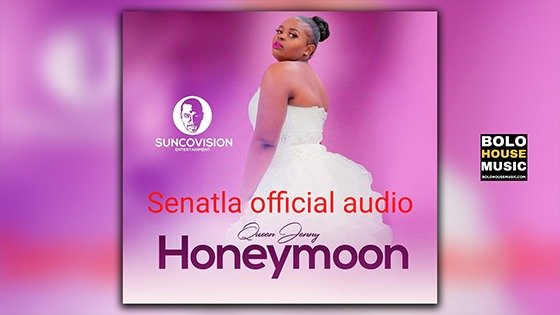 Suncovision entertainment as he is also referred to has blessed the streets with a lot of jollies, teaming up with a bunch of talents to produce massive renditions. One of such is the queen of vocals, Queen Jenny who he always teams up with on his jams. And at such scores of Gqom from them like “Koko Mmatswale,” and “Pelo Yaka,”, readily comes to mind. “Thula” is nothing short of what we’re used to from them. In addition, we promise you that it is one for the liking.  Moreover, share your thoughts and opinions in the comment section.