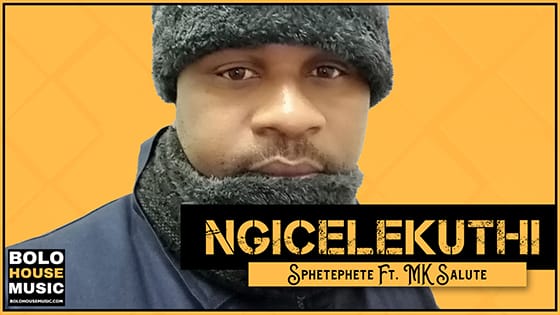 Sphetephete is an upcoming artist who was born and raised in Limpopo Bolobedu at Mohlabaneng village. He has been busy this year making music and also creating a prominent group named N1 Razzmatazz. In addition, the trio recently dropped a tune titled Vutela. In fact, some of the hits he dropped include Kwaito, with Sayicology and Brase Thorn Shirimane, Maruru, alongside Tshitshi and Foukof. Moreover, Download and stream “Ngicelekuthi” Free Mp3 below.