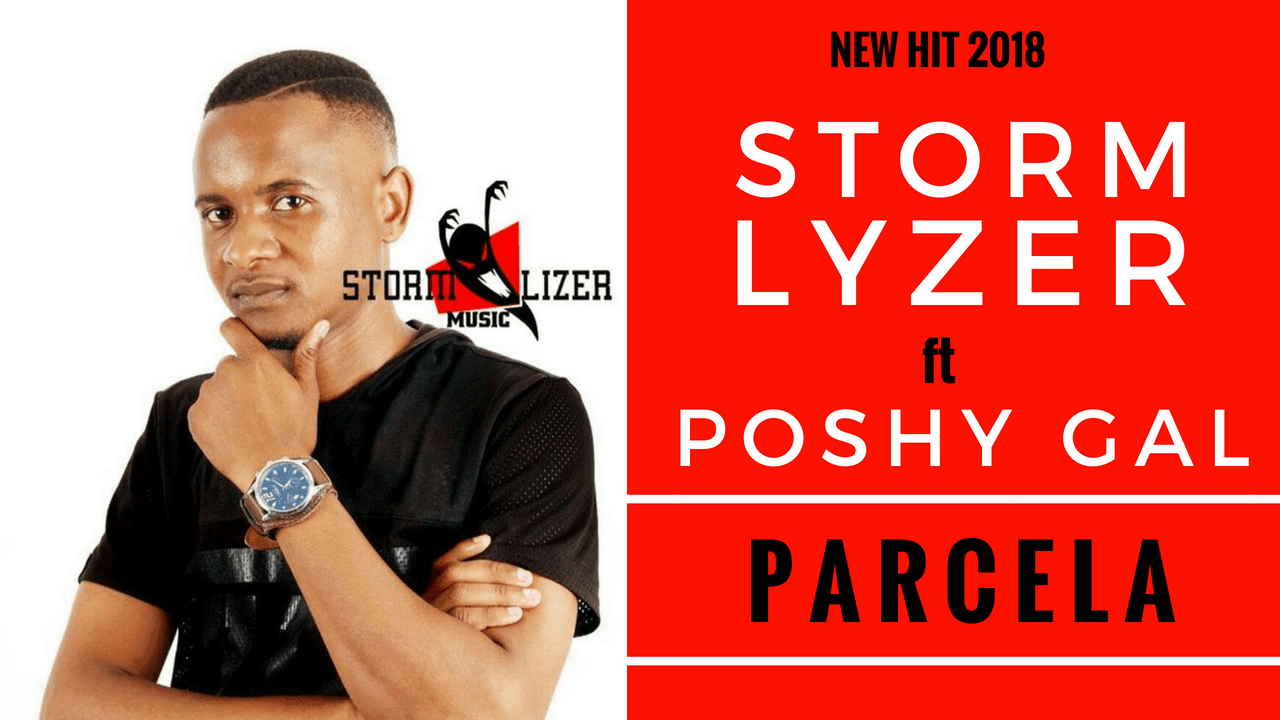 Storm Lizer – Parcela ft Poshy Gal has been trending on social media platforms since it was released. The two talented bolobedu artist are not waiting on the sidelines in a highly competitive music industry in bolobedu.

They have truly come out to prove themselves as one of the competitive artists in Limpopo by bringing quality and creativity in their music.

Are you enjoying bolobedu music in 2018? Let us know what you think of this new hit and don’t forget to share this great music with your friends.